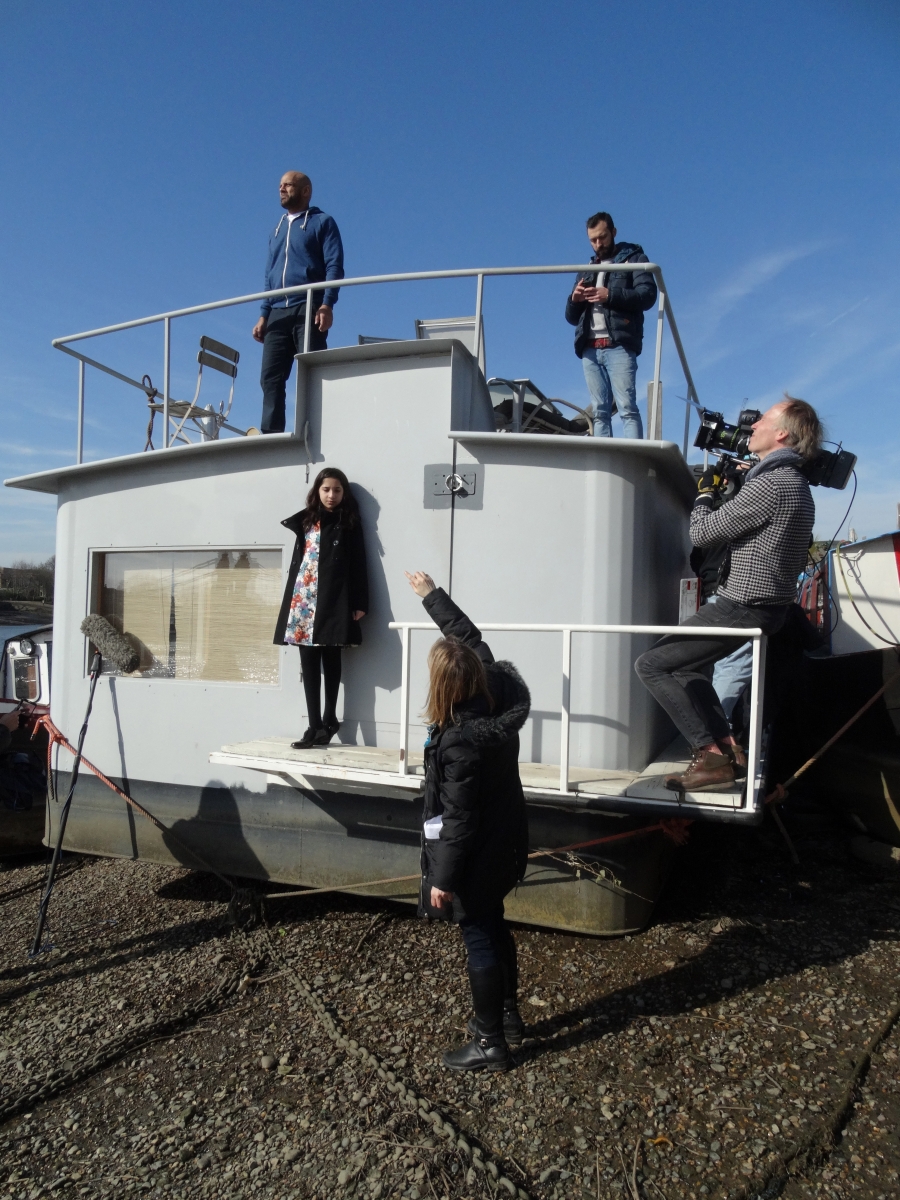 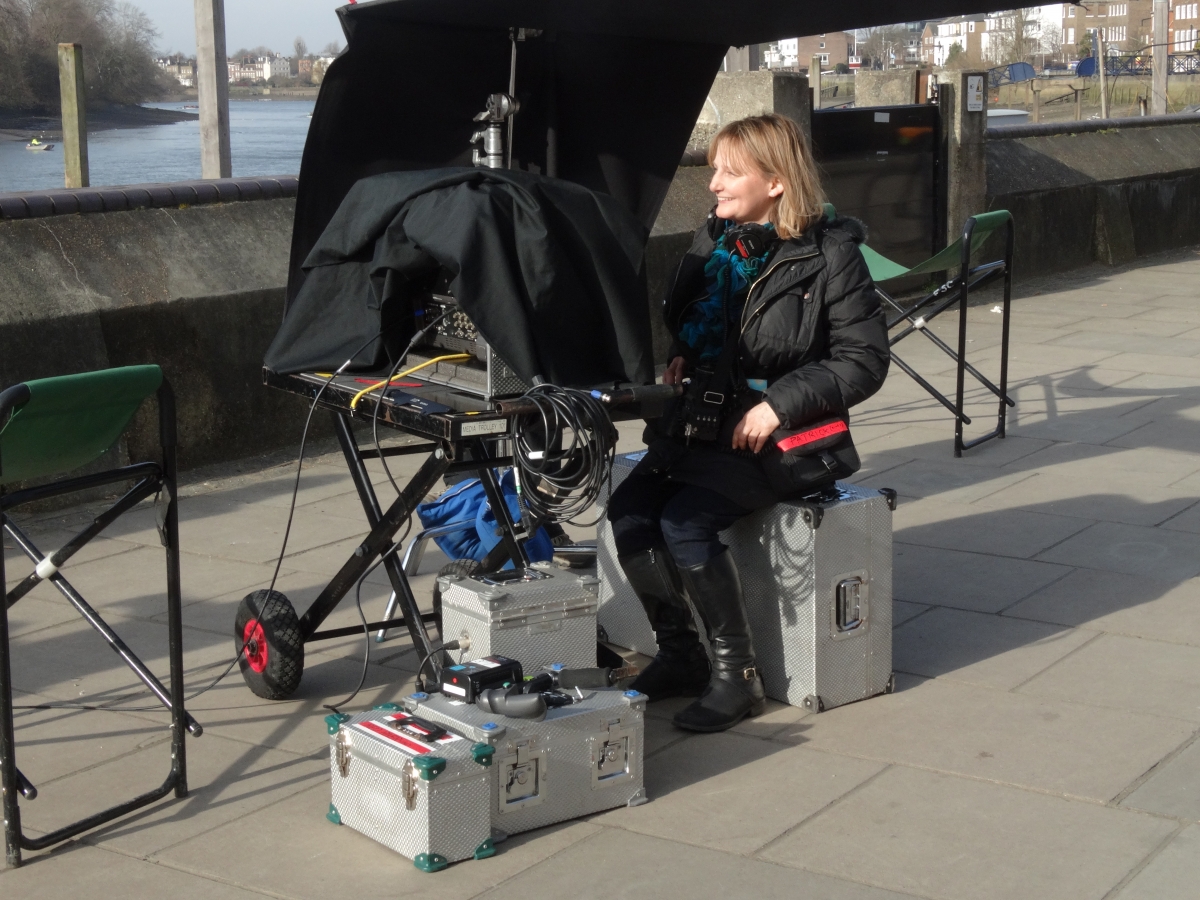 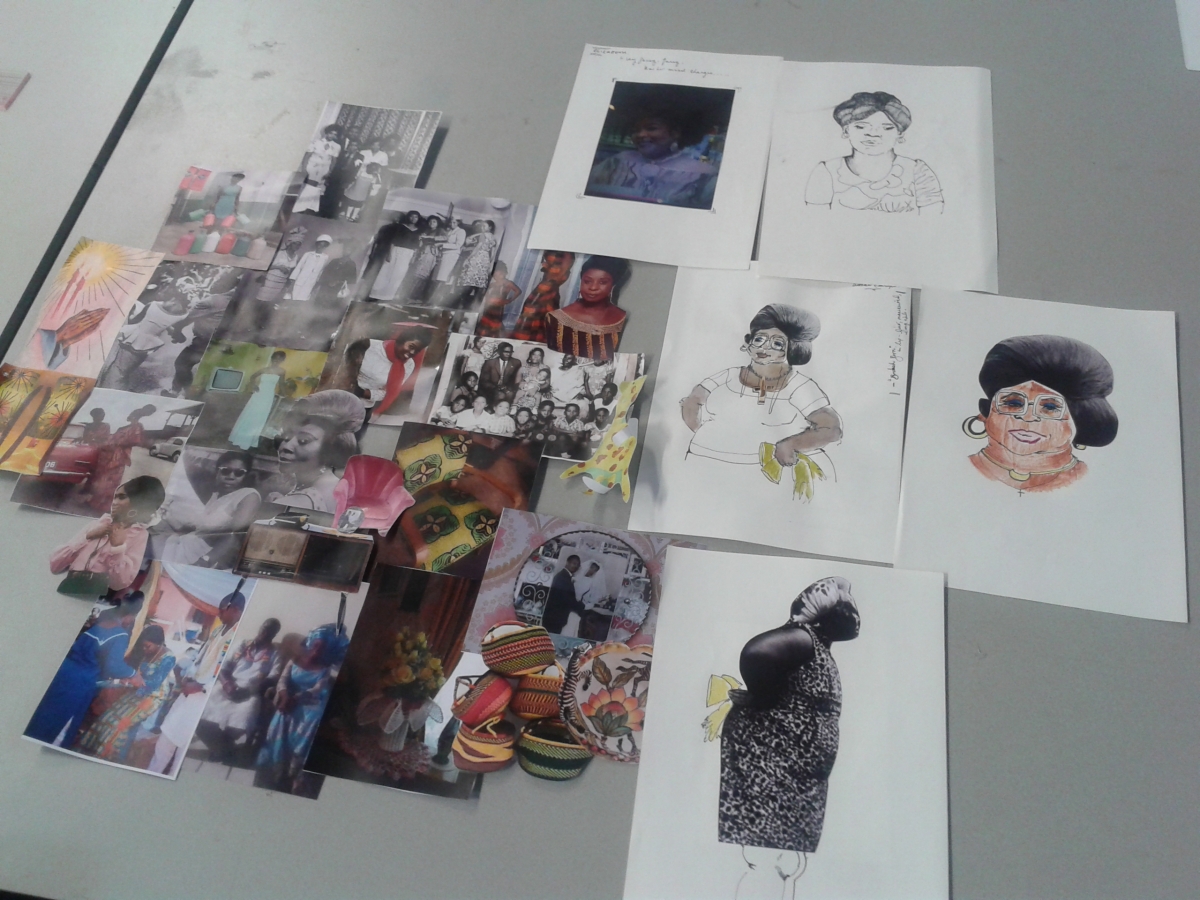 This is the first in a new series of articles where we'll be briefly updating you on a few of the projects our members have been up to recently. If you're working on a new project and you'd like to tell your fellow directors about it, get in touch and let us know: [email protected].

Emma Lindley has been shooting her short film Red River as part of this year's Challenge Alexa competition:

"We went into pre-production in February and have just shot the film over a few action-packed days in March. Alongside my writer-director role, I put my producer’s cap on and started to pull the elements together that we needed. There was a 12 year old girl in a boat on the river, a VFX dream sequence involving a giant veil, a chase sequence on the river, involving mud, more boats and water, and a series of driving scenes across London. It seems I had written a rather complicated ten minuter. But mostly I thought about the girl in the boat. The boat and the girl, drifting away in my dreams. And the Risk Assessment…".

You can read more about the making of Red River in this entry on Emma's blog.

Meanwhile director Onyinye Egenti has also been in touch to let us know about her recent endeavours:

"I've been tutoring BA hons students at Wimbledon College of Art for a couple of weeks on the subject of Costume Design for Film: World Stories, having been kindly invited by Head Tutor, Abigail Hammond. The specific focus was on costuming for BAME characters, and I - as well as the students - found it a most exhilarating and informative experience".

What are you up to? Drop us an email at [email protected] or let us know via Twitter. 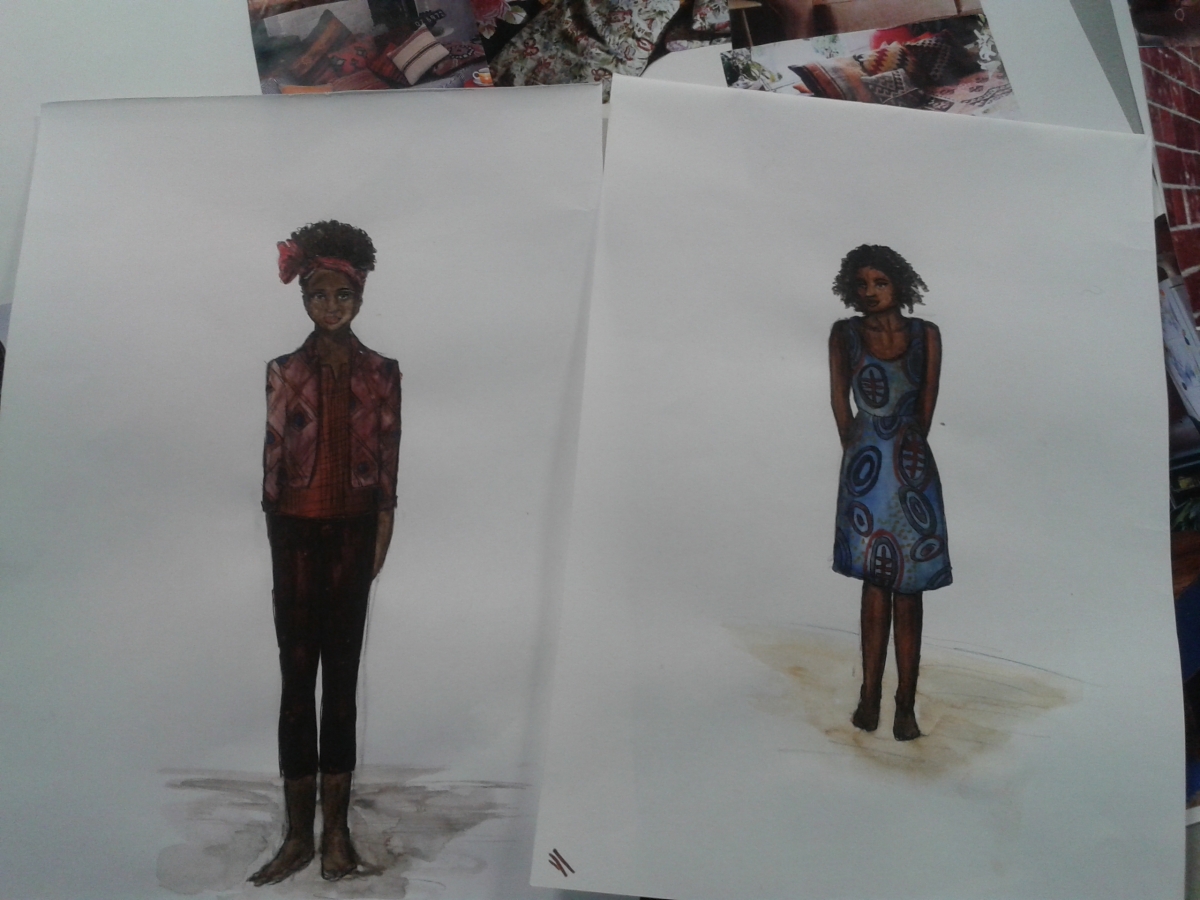 5 pitching tips from Luke Bradford, winner of “The Pitch”