Following the news last week that Philippa Collie Cousins has stepped down from the Directors UK Board, we’re now very pleased to announce that director Karen Kelly will be taking her place as one of our Board Vice-Chairs. 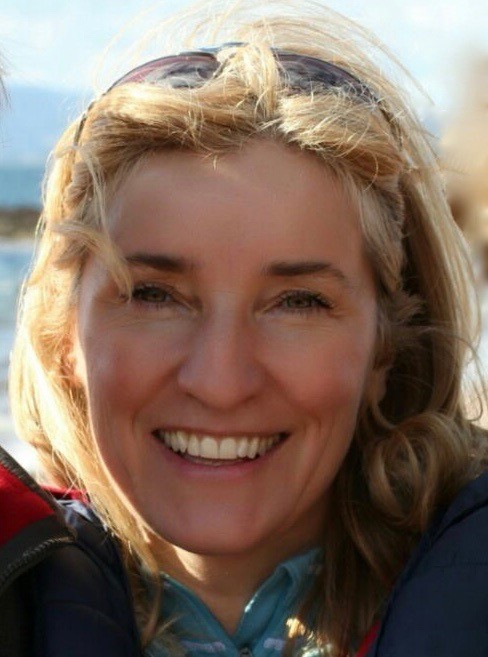 Karen is already a member of the Directors UK Board, on which she serves as Nations and Regions Representative for Scotland.

Karen began her career at the BBC, where she worked across major flagship series such as Horizon, Timewatch and Trouble at the Top. She made her mark directing high-profile documentaries like Britain’s Oldest Mum, The Guinea Pig Club, which won an RTS award, and the award-winning Panorama documentary, The Innocent Serial Killer. She also wrote and directed ITV’s six-million-pound family drama/doc series Prehistoric Park for Impossible Pictures.

Since going freelance she has made documentaries for all the UK terrestrial channels, high-end drama docs for PBS, the History Channel and A&E, and pushed into television drama, working on continuing drama series such as EastEnders, Hollyoaks, Doctors and Casualty.

Karen has this to say about her appointment: “I am delighted to take up the role of Vice-Chair. Philippa Collie Cousins set the bar very high, so I intend to do all I can to maintain that level of commitment. I look forward to supporting the management team in their endeavours, especially given we are entering a hugely exciting and important time of change within the organisation.

“As the Nations and Regions Representative for Scotland, I am also very committed to continuing to lobby for greater opportunities and investment in talent and I hope that my position as a Vice-Chair will enable me to do that more effectively.

“I am hugely proud of being part of Directors UK. At a time where freelance directors have never been so vulnerable, it offers vital support and stability within an increasingly complex industry.”

Find out more about the rest of the Directors UK Board.

Chair and Vice-Chairs appointed at Directors UK Board meeting