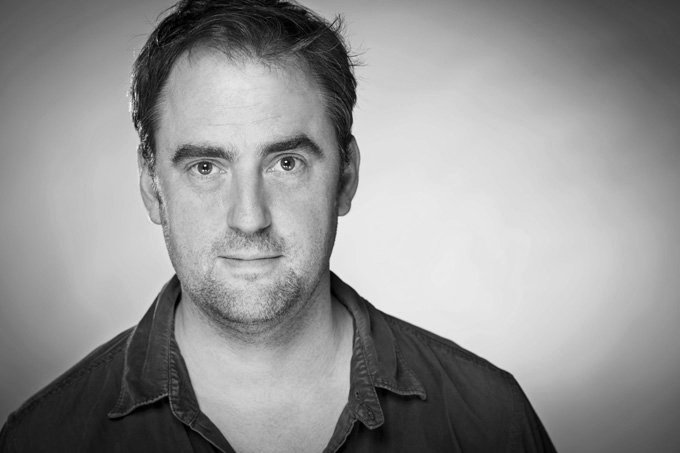 Stage Directors UK are welcoming members of Directors UK to attend a talk with Jeremy Herrin in Glasgow, Wednesday 25 May.

Artistic Director of Headlong, and Co-Chair of Stage Directors UK, Jeremy will be touring the country in this spring with his production of Frank McGuinness’s Observe the Sons of Ulster Marching Towards the Somme.

For Headlong, Jeremy has directed Duncan Macmillan’s People, Places and Things at the National Theatre, the revival of David Hare’s The Absence of War and the European Première of Jennifer Haley’s Susan Smith Blackburn Prize winning play, The Nether, at the Royal Court.

He has also recently directed the world premiere of Hilary Mantel’s Man Booker prize-winning novels Wolf Hall and Bring Up the Bodies in two parts for the RSC, which transferred to the West End in May 2014 and Broadway in 2015.

He will be visiting Glasgow’s historic Citizens Theatre, and talking about his work and theirs.

Open to Full and Associate members of Directors UK.

Book your place here and mention your Directors UK membership.

For Directors, By Directors - Behind the Scenes of Prison: First and Last 24 Hours

On Chesil Beach screening and Q&A — live tweets and photos