As part of the forthcoming Charter renewal process the government has launched a new green paper, beginning a fresh debate into the future of the BBC. 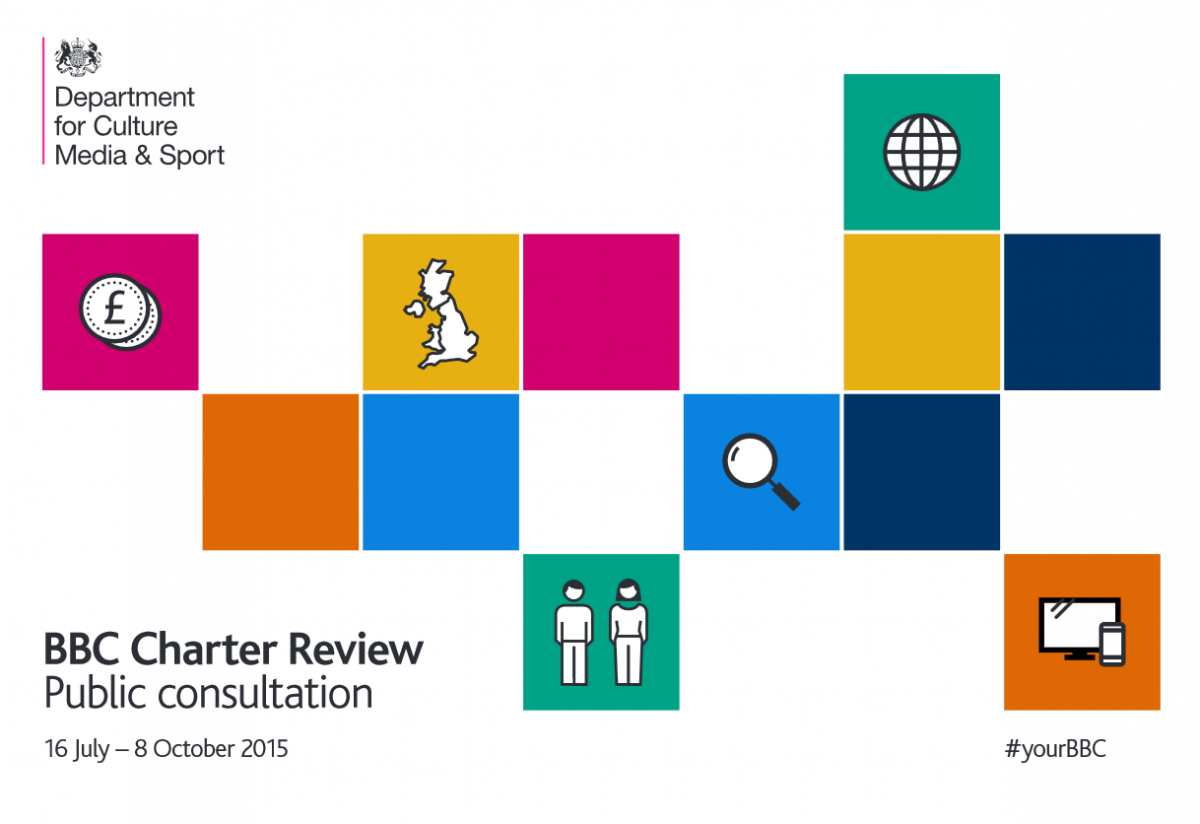 Claiming that the process will make sure the organisation "remains a valued public broadcaster", the Department of Culture, Media and Sport wishes to examine the BBC and its output in the following four areas:

BBC mission, purpose and values Scale and scope of the BBC’s services and operations The way in which the BBC is funded BBC’s governance and accountability

The full policy document can be viewed here, and an introduction to the process here.

The BBC have already questioned the tone and questions posed in the paper, warning that it may undermine “the BBC that the public has known and loved for over 90 years”. They've released the following promo, serving as a visual reminder that the BBC is 'For All of Us':

Members of the public are being asked to give their views here and we would urge Directors UK members to do so. Directors UK will be submitting its own response as well and we'd love to hear your thoughts either in comments below or by emailing [email protected].

The consultation will last until 8 October.

Directors UK and a whole host of top directors and talent have joined Broadcast's Backing the BBC campaign. You can join us in signing the pledge here.

In addition, Ofcom have recently published the conclusions of its third review of public service broadcasting, the first review since 2008.

The review examines how the BBC, ITV, STV, UTV, Channel 4, Channel 5 and S4C have fulfilled the purposes of public service broadcasting (PSB), and identifies options for how the system could be maintained and strengthened.

Overall the review finds that "the public service broadcasters continue to make a significant contribution to UK broadcasting", saying that audience satisfaction remains high and viewers value PSB output. 79% of viewers believe that PSB is delivering on its purposes - an increase from the 69% who believed that in 2008.

However, the review also highlights the challenges faced by broadcasters as more and more viewing occurs online, saying that "broadcasters need to adapt their models to maximise commercial revenues and efficiencies, and the PSB system needs to evolve as the trend towards online viewing grows. Otherwise, PSBs are likely to face difficult choices about which content and services they are able to fund".

Another area of concern is the duty to fully represent different audiences:

Ofcom is currently working with the Creative Diversity Networkto create a standardised way of measuring representation in PSB, saying that diversity is "an area broadcasters will need to monitor closely to ensure they meet their responsibilities and audience expectations".

You can read the full report hereand a summary here.

All change at FERA: we interview Dan Clifton and Bill Anderson