Our screening of this forthcoming Amazon Prime Original TV series will be followed by a Q&A with series director Douglas Mackinnon.

Based on the beloved book by Terry Pratchett and Neil Gaiman, Good Omens follows an unlikely duo – a fussy angel (Michael Sheen) and a loose-living demon (David Tennant) – who’ve become overly fond of life on Earth and are forced to form an alliance to stop Armageddon. 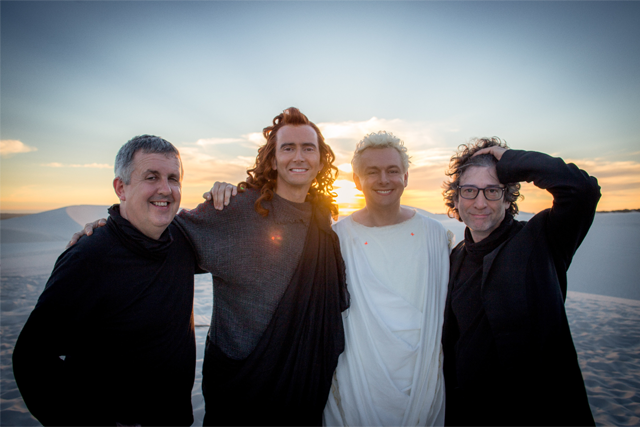 Directors UK Full and Associate members only. If you’re already a member and interested in upgrading then please login to your profile and do so through the website. If you’d like to join Directors UK then please go to the Join Us page to find out more.