For Directors, By Directors - Behind the Scenes of Prison: First and Last 24 Hours

Prison: First and Last 24 Hours is a returning documentary series which follows convicted criminals in four Scottish prisons on the two most important days of any sentence. We’re offering members of Directors UK, RTS Scotland and Tron 100 the chance to meet the creatives behind this landmark series at a special Glasgow event on Thursday 24 November.

Led by Directors UK Scotland Representative Karen Kelly, this is the second in a series of events taking place in Glasgow this autumn/winter. We’ll be joined by series producer Louise Say, director/producer Morag Tinto and lead editor Jane Tubb. 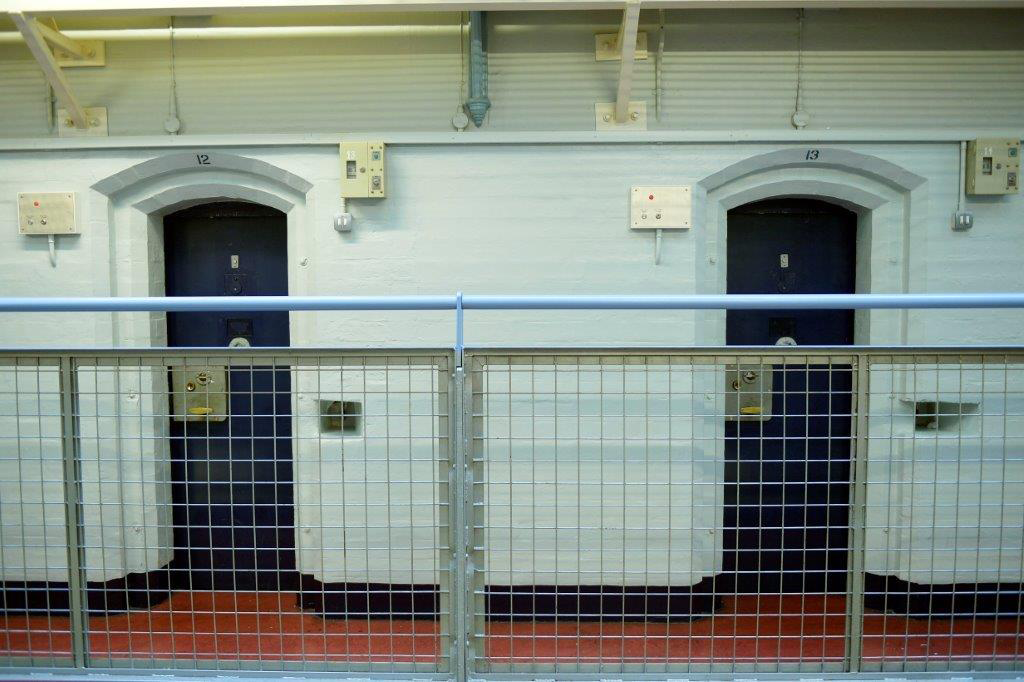 The event will present examples from the Sky TV series and discuss the techniques and challenges faced by the production team. This event is for directors who are interested in learning more about creating factual television stories in challenging environments, as well as about the legal compliance and consent issues that arise when doing so.

If you’re a member of Directors UK please go to the events page to book your ticket.

If you’re a member of RTS Scotland or Tron 100 please email [email protected] with your details.

With support from Film City Glasgow.

Challenge TRINITY — an interview with the directors