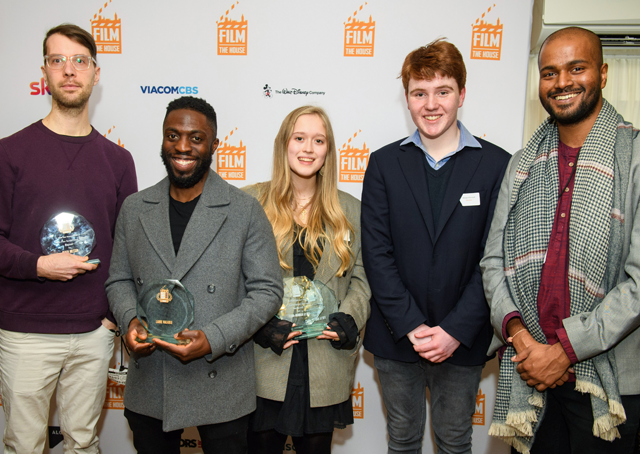 On Tuesday evening the Film the House 2019 winners were announced at a ceremony at the House of Commons, including the recipients of the first ever Directors UK prize for Best Direction.

Morgan O’Connell was presented with the award for Best Direction Under 16 years of age for his film Haven, while Souvid Datta received the award Best Direction Over 16 for Gladiators on Wheels. The Directors UK judges described Haven as having “such heart and a desire to communicate something other than what we have already seen. The film has an authorial vision that is passionate, inventive and bold.” Gladiators on Wheels was praised as “a beautiful story, inventively told…it is visually stunning, with superb photography and excellent pacing.”

The Best Direction awards were presented by Directors UK Vice Chair Bill Anderson, who introduced the category by explaining what makes directing unique to a packed room of writers, directors and parliamentarians. “Directors create and capture photographable action, and weave that unique vision into an audiovisual narrative in frames per second. In the grammar of visual storytelling, we’re the nouns and verbs.” 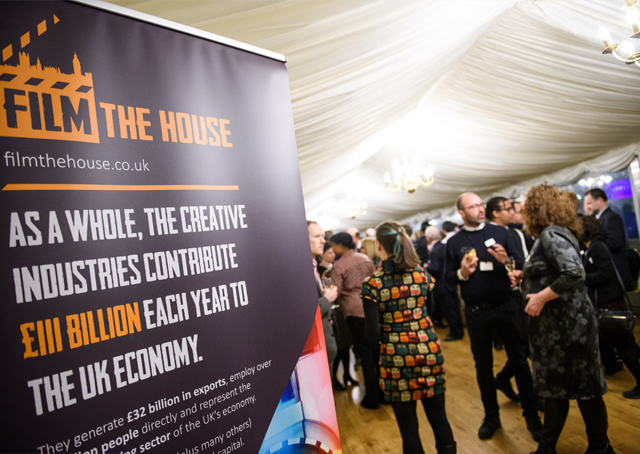 The ceremony, which was hosted by comedian Helen Lederer and received parliamentary sponsorship from Lord Clement-Jones, Giles Watling MP and Wes Streeting MP, was not only intended to promote great talent but also to promote the value of intellectual property and copyright. In his speech, Bill Anderson stressed the importance of the director’s role in creating intellectual property, in partnership with writers. “Working together we forge intellectual property that lights up the screens of the world. Let’s all nurture this.” John Whittingdale MP – Minister of State for Digital, Culture, Media and Sport — also acknowledged the significance of intellectual property. “Our creative industries…rest upon IP rights and the respect of copyright. I believe that when we will be making future trade agreements copyright will be absolutely paramount.”

The first award of the evening was presented by Speaker of the House Sir Lindsay Hoyle to Freya Hannan-Mills, the winner of Best Script Under 16 for Swallow. Directors UK member Bertil Nilsson took home the award for Best Script over 16 for his short film Repair. Finally, the overall Best Film categories were presented by Alex Norris MP, with Freya Hannan-Mills winning her second award of the evening for Swallow, and the Best Film Over 16 award went to The Circle, directed by Lanre Malaolu.

Commenting on the event, Helen Lederer said “It was a pleasure to be part of a competition that helps celebrate up-and-coming British film talent. Creative competitions like Film the House are an integral way for new creators to get involved in the industry while at the same time highlighting the importance of IP to MPs and creatives alike.”

Congratulations from Directors UK to all of last night’s Film the House winners and nominees! Film the House is sponsored by the Authors’ Licensing and Collecting Society (ALCS), Directors UK, Lionsgate, the Motion Picture Association (MPA), Sky, ViacomCBS, the Walt Disney Company and Warner Bros. Entertainment Inc. You can find out more about Film the House here.