Sheffield Doc/Fest is here, and Directors UK will be there with an expert session on directors’ wellbeing — you can find out more about the session and our brilliant panel below.

Pulling Focus: A Spotlight on Directors’ Wellbeing, is a debate and discussion on the growing pressures faced by factual directors, posing the question — is it ever ok to just say no? Our panel will delve into those unanswered questions surrounding mental health, the importance of your safety on and off set, how to deal with the demands from the production companies and reveal some essential guidelines to maintaining that work-life balance.

Pulling Focus: A Spotlight on Directors’ Wellbeing will take place at 2pm on Tuesday 11 June, at Sheffield Town Hall. If you’re attending Sheffield Doc/Fest, don’t miss out on this fantastic discussion. Find out more about our expert panel below. 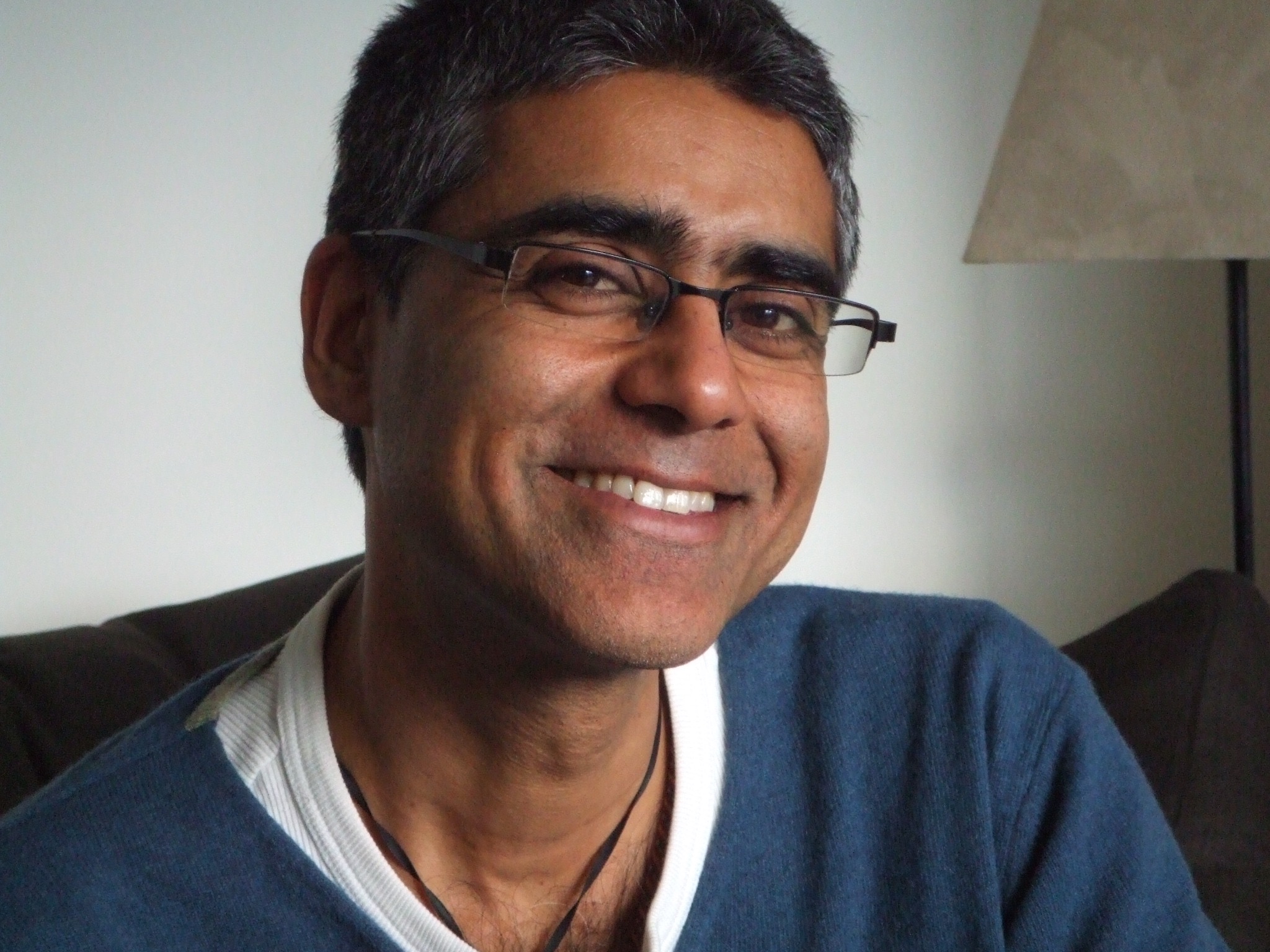 Ashok Prasad is a multiple award-winning documentary maker who has been making prime-time factual programmes for more than 20 years.

He started in TV as a BBC production trainee and has since directed films for strands such as C4’s Cutting Edge and Dispatches, BBC’s This World, Horizon and Everyman.

Recent films include a series about the music of India for a BBC4, a film about the humanitarian response to the refugee crisis for BBC One and a film about OCD presented by the comedian Jon Richardson for C4 – which won the Mind Mental Health award. 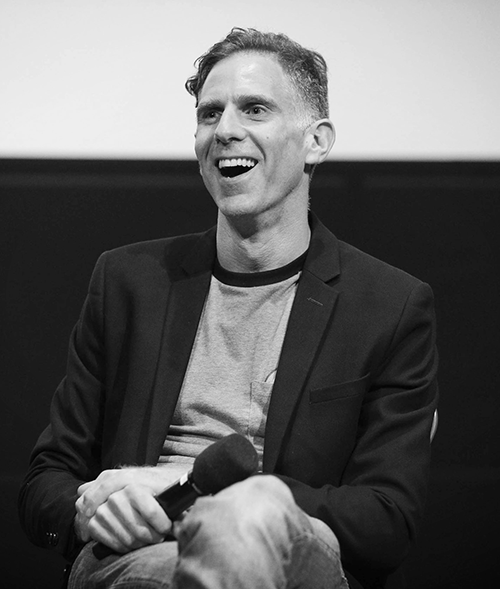 Ben Steele is a Grierson award winning and BAFTA, EMMY nominated director and cinematographer. Recent work includes the BBC series Love & Hate Crime, the feature documentary In Memoriam examining recent mass shootings across America, the HBO film Orphans of Ebola shot in Sierra Leone at the height of the epidemic, the Netflix film CopWatchers on lethal police brutality in the NYPD and the Channel 4 & HBO film Hunted exposing vigilante gangs 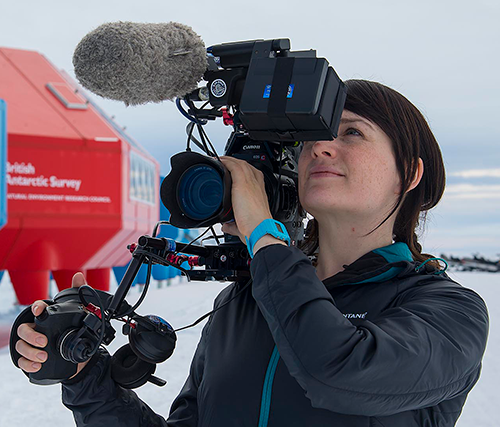 Natalie Hewit has over 10 years’ experience in documentary and factual programming. Passionate about human stories, her work has seen her deal with challenging subject matter and taken her to some of the most remote parts of the world. As a director she has taken on varied projects — from spending a year filming the Metropolitan Police, to tackling the difficult issue of male suicide and spending three months self-shooting solo in Antarctica. 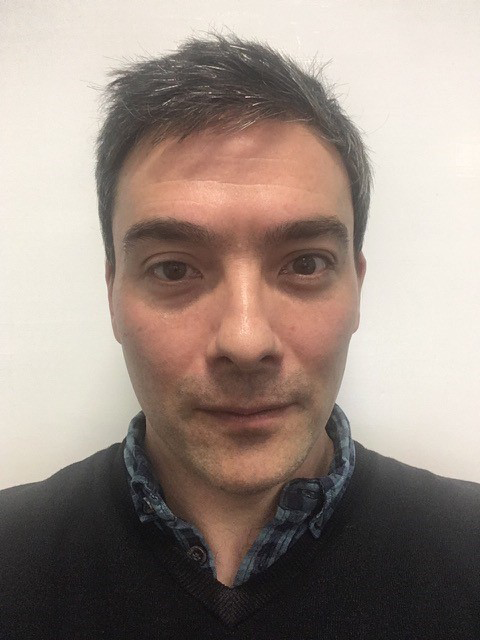 Xavier Alford is a multiple BAFTA-nominated and award-winning documentary director. He was nominated at the BAFTA Craft Awards, in the best factual director category, for his work on the critically acclaimed Drugsland series for BBC Three. He has had an 18-year long career, self- shooting a range of critically acclaimed, broadcast series, singles and shorts including The Call Centre, Wonderland and Life in Debt Valley. 10 years ago Xavier was diagnosed with a chronic illness, that is the subject of his latest project and his first venture into feature documentaries, Locked In. Despite this he has managed to not let this curtail his career or his ambition to continue developing as a filmmaker. 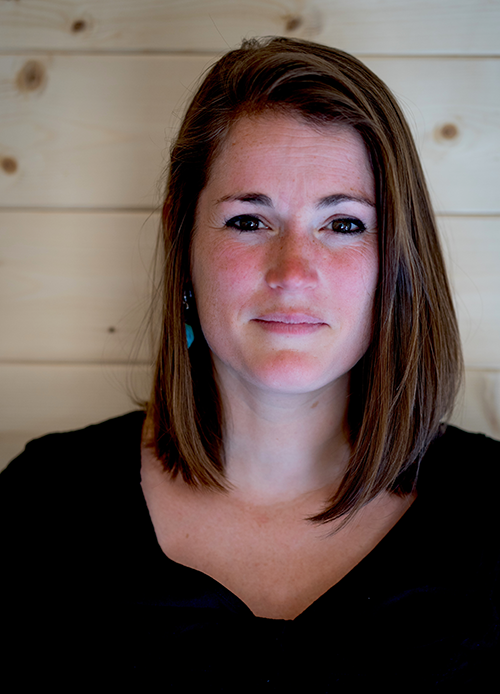 Rebecca Day is a qualified psychotherapist and freelance producer. She founded Film In Mind in 2018 to address mental health in the film industry. She offers consultancies, workshops and therapeutic support to filmmakers working in difficult situations and with vulnerable people.

As a producer, she has worked extensively with the Scottish Documentary Institute and is producing two feature documentaries, Becoming Animal, a Scottish/Swiss co-production directed by Emma Davie and Peter Mettler (released, 2018), and Silent Men (in development) with Duncan Cowles. 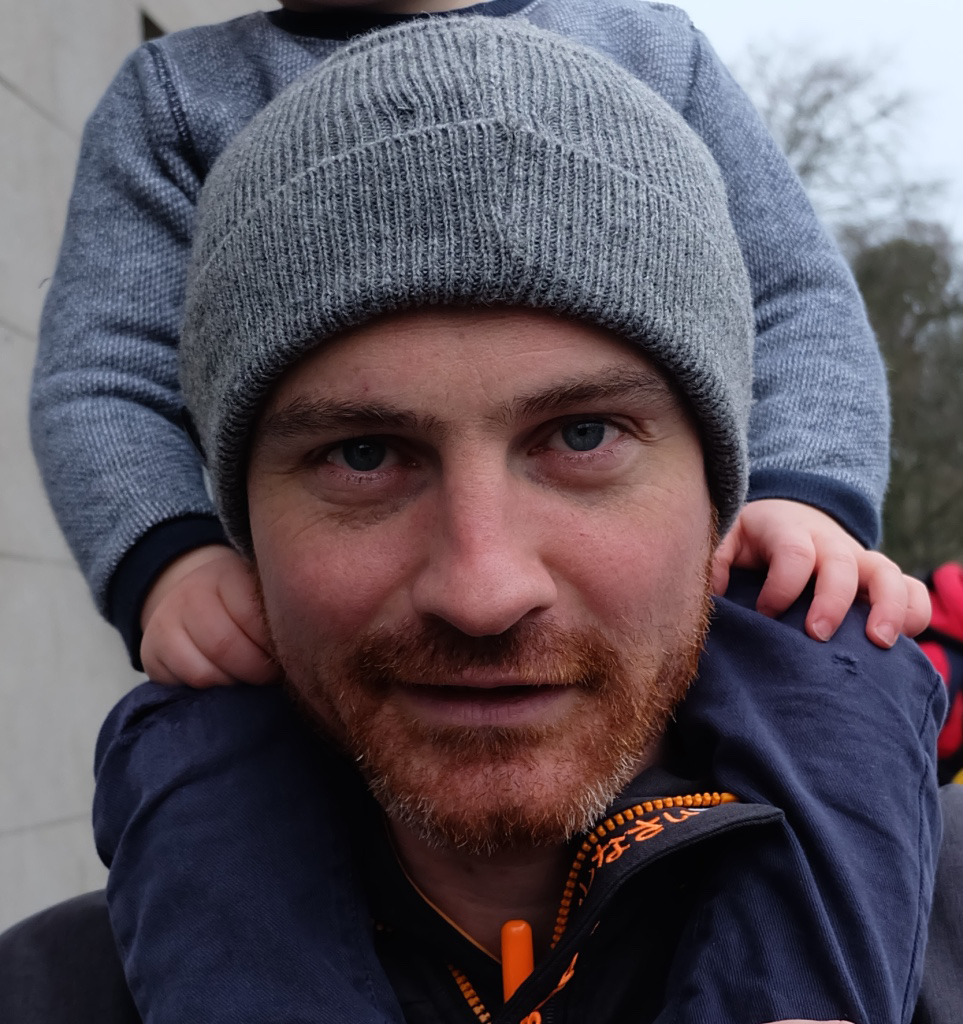 Adam Jessel is an established executive producer/director best known for the BAFTA nominated and critically acclaimed, Professor Green: Suicide and Me. Familiar with handling difficult subject matters with extreme sensitivity, some of his most recent credits include Miranda Barbour: Serial Killer Or Liar, Is Football Racist?, America’s Hate Preachers, and How Police Missed the Grindr Killer.

My Cousin Rachel Screening and Q&A with director Roger Michell: live-tweets and photos

The Devils screening: let us know your thoughts!

Directors UK at Sheffield Doc/Fest: How to Keep Control in the Cutting Room

One Night in Miami... Regina King in conversation with Beeban Kidron: live-tweets