We’re pleased to announce that our Continuing Drama Directors’ Training Scheme — created in association with BBC Writers Room and BBC Drama — has won the Partnership Award at the UK Television Diversity Awards.

The winners were announced at an award ceremony held by the Creative Diversity Network in London on Wednesday evening. 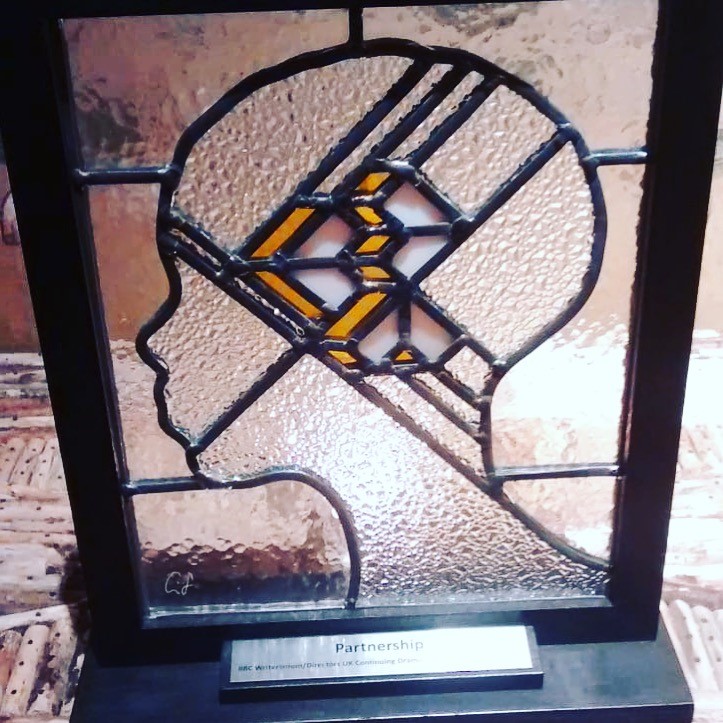 The collaboration was recognised for making a real difference to the careers and lives of directors. As part of the training, directors observe and participate in the entire production process of an episode of a show, from pre to postproduction, and ultimately take the helm for one full episode to gain a directing credit.

Andrea Corbett, Skills and Career Development Manager at Directors UK said: “The partnership between Directors UK and BBC Writersroom is a great example of a career development scheme that really works. Collaborating to connect the best talent to real opportunities on shows broadcast on the BBC means that directors are able to not only maintain but grow a career in the craft with hands-on experience. Thank you to Creative Diversity Network for recognising the importance of the scheme.”

The scheme also offers the possibility of employment after training, as there is an ambition for the series to hire directors within nine months for a full directorial commission if the director has shown that they can meet the standards required.

Simon Nelson, Development Executive at BBC Writersroom added: “The Continuing Drama Directors’ Training Scheme has been incredibly successful and has made a real difference to not only the individuals taking part but to the industry as a whole. This has only been possible thanks to the partnership between BBC Writersroom and Directors UK, and the ongoing support of BBC Studios and BBC Drama. We are delighted to have won this award.”

This year, the award-winning continuing dramas series EastEnders, Holby City and Doctors have taken submissions for the scheme. This years’ successful directors will be announced shortly.