The move has been made in response to the fragmentation of the director's role in much factual programming with the role being split between a number of directors who work on different stages of a production.

It also signals the start of Directors UK’s campaign to promote the value of a single director on productions and to challenge the fragmentation of the director's role across factual programme making.

Broadcast have also written about the change here. 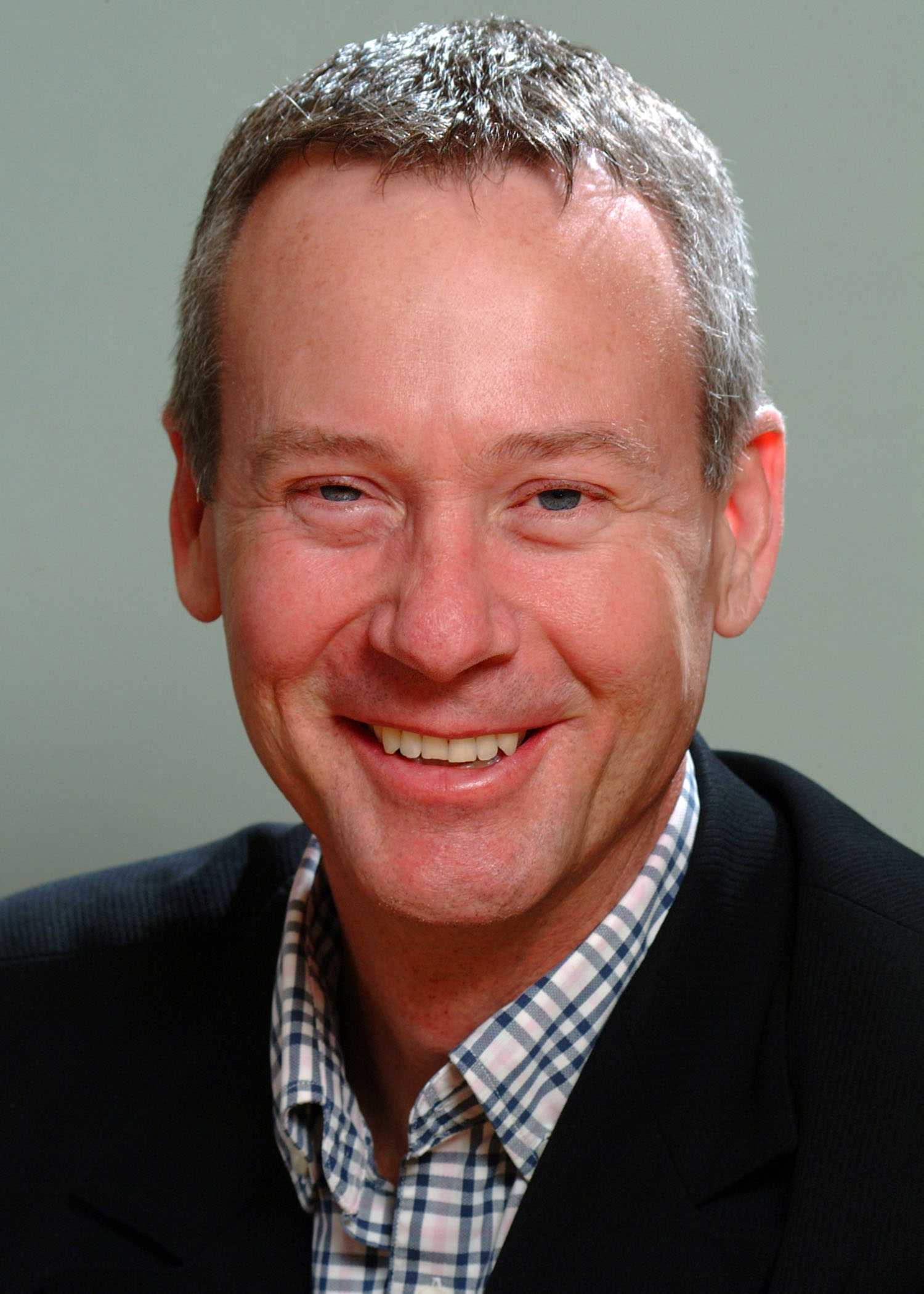 “Most edit producers are already members of Directors UK. The work they do is directing when they oversee an edit. This move means that they can receive proper financial recognition for their work as a director, and be recognised by their peers and employers as performing part of the director’s role”.

“The purpose of this change, which factual directors have been campaigning on for over two years, is to ensure that directors – and directors only – should direct edits. Fragmentation is leading to a de-skilling of the workforce and undermines the notion of a creative lead across a production. By introducing the title of edit director and recognising their role we can start the bigger task of ensuring that we have a directing workforce that is skilled and trained to work across the whole of the storytelling process on the shoot and in the edit. It is a first step in rebuilding the role of the director at the heart of a production. This is the beginning of a fight back by directors and Directors UK”.

“Directing is a highly specialised skill, and television directors play a vital role in the creation of quality television programmes. Directing the edit is part of our job to ensure creative excellence comes to life on our screens. We need to find ways to improve training for directors across all aspects of the craft, to ensure that directors are equipped to lead all elements of the directing role”.

The decision has received the full backing of a collective formerly known as The Edit Producers Network. They will be re-launching as the Edit Directors Network and working with Directors UK to promote the change to production companies.

The decision has received the full backing of a collective formerly known as The Edit Producers Network. They will be re-launching as the Edit Directors Network and working with Directors UK to promote the change to production companies.

“The Edit Directors' Network (formerly known as the Edit Producers' Network) is delighted with the decision to re-brand our job title from Edit Producer to Edit Director, thereby recognising our creative and directorial contribution to productions. We're also pleased that it is recognised that we are a product of the fragmentation of the director's role, and not the cause. We are acutely aware of how the division of labour that now occurs on many factual productions can de-skill production staff. We want to find ways - training, work shadowing, opportunities for new directors to get into the edit - to ensure that the directors of the future are skilled in all elements of directing. Equally, we realise that the existence of the role of Edit Directors creates more work opportunities for more people within the industry, and can benefit a production by bringing another source of creativity into the team”.