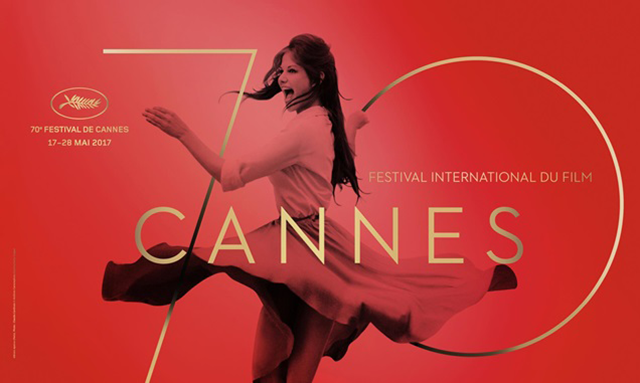 The 70th Cannes Film Festival starts this week, and as per usual our members will be out in full force. We issued a call for members attending to get in touch with their plans on the Riviera. Here’s what they had to say.

Mahdi Fleifel will be attending the festival with his film A Drowning Man, which is selected for the short film competition. A UK production (Nabka Filmworks) it is also co-produced with Denmark (Final Cut For Real) and Greece (Homemade Films),

Victoria Thomas will be at Cannes with her feature documentary Born in New York, raised in Paris. Victoria describes the film as “An expression and exploration of different racial & cultural identities. The film paints a portrait of how this culture from the Bronx gave a voice to an invisible community, creating a new subculture defined by the black French experience and ultimately confronts the disconnect felt by blacks in France which is seemingly at odds with what the country is supposed to stand for.”

Junaid ‘Jay’ Syed will be in attendance with his multi-award winning sci-fi short project, Homes of Hope.

Lorne Guy will be there promoting two projects at the Marché du Film. The first, Breaking Bollywood, is a comedy feature involving a buddy road movie across India. The second, Immigrant Soldier, is a documentary exploring a dark past.

Danny Stack, a new member, will be there with a slate of family films including Who Killed Nelson Nutmeg? — starring Bonnie Wright from the Harry Potter film series.

The Challenge ALEXA competition is back