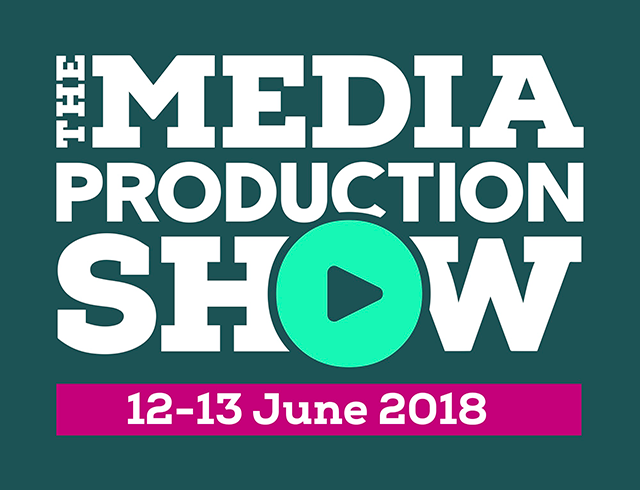 We are delighted to announce two exciting new Directors UK panels at the 2018 Media Production Show in June.

The Media Production Show (MPS), taking place on Tuesday 12 and Wednesday 13 June 2018 at Olympia London, is a unique event open to all working in the creative industries, across multiple genres of television, feature films, documentaries, commercials, music videos, corporate films and more. Best of all, the show is free to attend — all you have to do is register.

Directors UK is proud to present two panels at the Media Production Show. Find out more about our panels below.

Fuelled by tax credits and a growing demand from broadcasters, the impact of streaming services and changes in viewing habits, the big-budget drama industry is booming. In this session our established panel of directors will discuss their own high-end TV experiences and outline the main benefits and challenges of working in the genre. 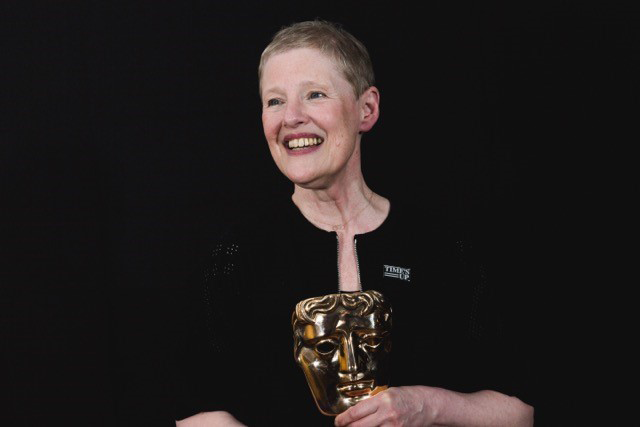 Philippa Lowthorpe is an award-winning film and television director. She is the first, and the only woman, to have won a BAFTA for Best Director at the BAFTA Television Awards.  She has also been awarded the Deluxe Director Award at the WFTV Film and Television Awards for the miniseries Three Girls, which, this year, won a total of five BAFTAS including another Best Director BAFTA for Philippa.  Her other credits include The Crown, Call The Midwife, Jamaica Inn and the feature film, Swallows and Amazons. 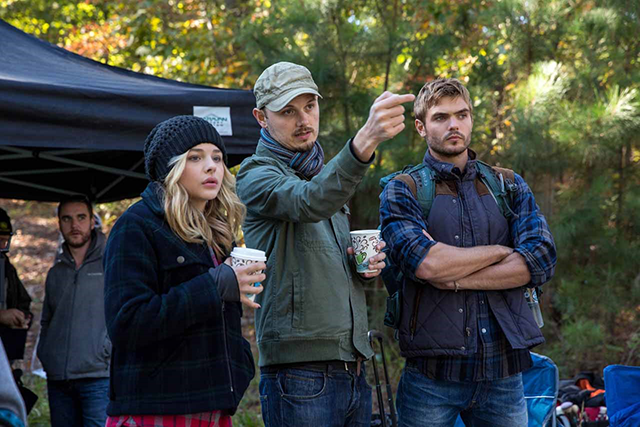 J Blakeson is a film director and screenwriter. His feature debut was The Disappearance of Alice Creed, a highly acclaimed kidnap thriller which he wrote and directed. In 2015 J directed The 5th Wave for Columbia Pictures/Sony. The film is based on Rick Yancey’s best-selling novel and stars Chloe Grace Moretz, Liev Schreiber and Maria Bello. In 2017 J directed Gunpowder – a three-part drama mini-series for Kudos productions, BBC One and HBO. The series stars Kit Harington, Liv Tyler, Mark Gatiss and Peter Mullan. 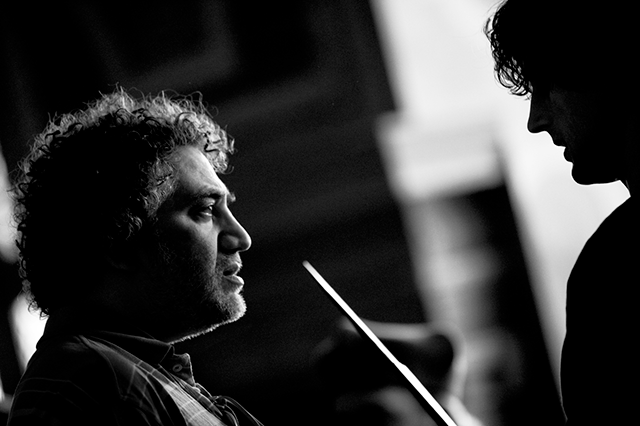 Metin Hüseyin is a Turkish-British television and film director. After graduating from NFTS, Hüseyin had great success with his BAFTA nominated debut film, Tight Trousers, the BAFTA nominated series Common as Muck, and the BAFTA award-winning drama The History of Tom Jones, a Foundling. Most recently he has gone on to direct several episodes of Merlin, Shameless, Borgia, Outlander, Agent Carter, Knightfall, Krypton and Fortitude. 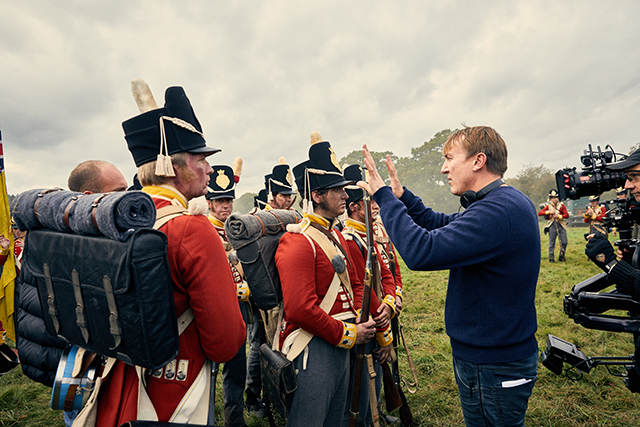 James Strong is a television and film director, best known for his work on Broadchurch, for which he received a Best Director BAFTA nomination, and which won Best Drama Series at BAFTA in 2014. Most recently, he directed and executive produced Liar for ITV and AMC and is currently directing Vanity Fair for ITV and Amazon Studios. His next project is a dark thriller feature film about people-trafficking into the UK called Albion. 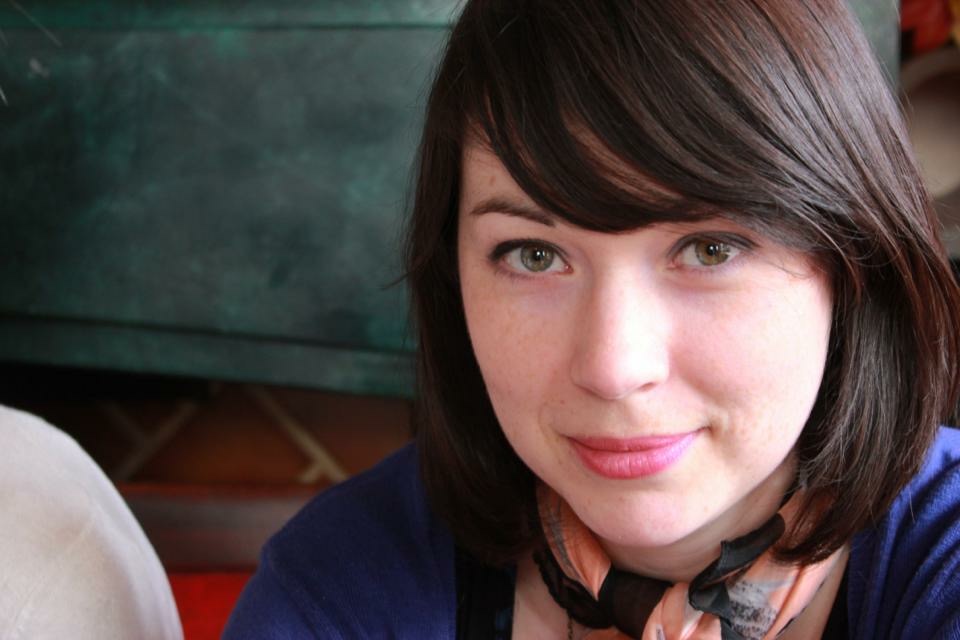 Laura Adams is Head of Member Services at Directors UK and oversees the events and career development offered by the organisation. For over nine years, Laura worked as a film and events programmer at the BFI. Laura holds a BA in Drama and Film and a Film and Communications MA from Queen Mary, University of London. Previously on the board of Birds Eye View, Laura is currently on the advisory panel for the London Comedy Film Festival, the F-Rated Brains Trust, and the advisory and editorial panel for Salome magazine for emerging women writers. 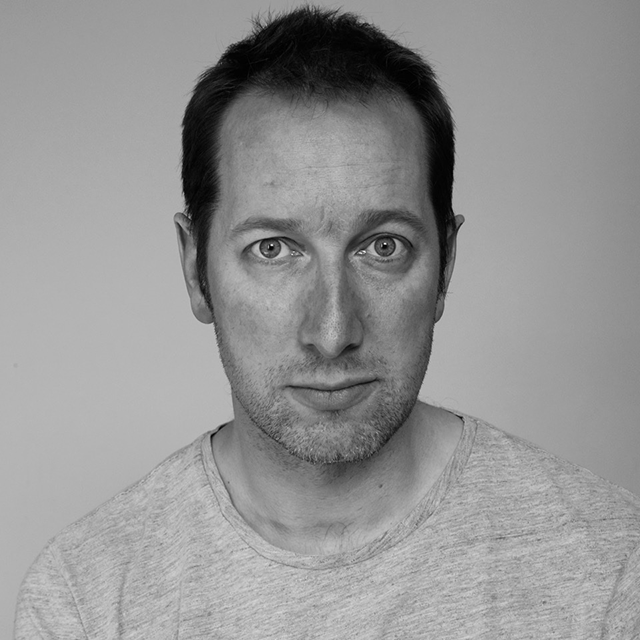 Tim van Someren is one of the UK’s leading multi-camera directors, specialising in directing live music, live theatre, special events, and TV entertainment formats. With over 20 years of experience, he has filmed artists including Paul McCartney, Pearl Jam, PJ Harvey and The Police. Most recently he has been filming productions for The National Theatre, The Donmar Warehouse, the BBC and others. His credits include Cat on a Hot Tin Roof with Sienna Miller, Danny Boyle’s Frankenstein, Sir Kenneth Branagh’s Macbeth, as well as the acclaimed revivals of Follies and Amadeus. Tim has won numerous awards including the Prix Italia, the Rose D’Or, a Grierson and an RTS, and he has been nominated for a BAFTA, a Broadcast Award, a D&AD and a Cannes Media Lion.

On Chesil Beach screening and Q&A — live tweets and photos

The Directors’ Festival 2018: catch up with all the action from Saturday