We caught up with Laura to talk about the unique challenges that come with directing such an ambitious project. The (Un)Holy Trinity is currently crowdfunding on Greenlit.

Tell us a bit about yourself and The (Un)Holy Trinity.

I use digital film technology to create large cinematic installations that explore the nature of the cinematic experience. My work examines the role and objectification of women in art and film, the inherent paradoxical nature of cinema exhibition, and the desire it raises within the spellbound spectator.

Following on from my award-winning holographic film installation, The Siren, I am now diving further into ancient legend to examine three key female characters inspired by the Bible, who have been vilified for acting contrary to what is considered ‘acceptable’ for a woman. 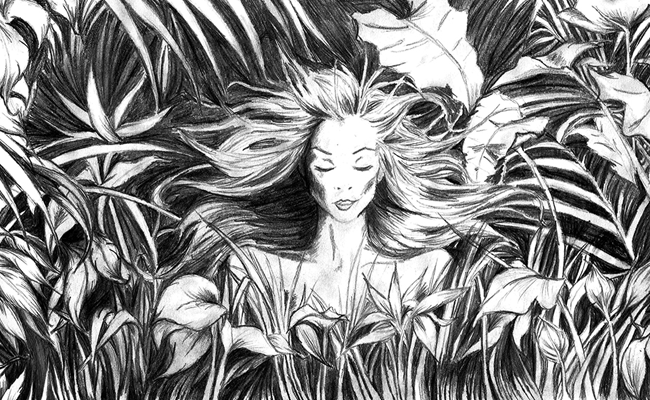 Why have you decided to tell this story as a three-film digital installation?

I have always been fascinated by the stories that have been told throughout history as warnings of the dangers of the ‘unnatural’ woman, and how they still resonate today. Each of these stories - which were first told by men - follow a similar theme, in which a young woman strives for a sense of autonomy, but is ultimately punished for her actions. Rather than make a film about each of these women individually, I wanted to focus on the exact moment of each woman’s defiance. For Lilith (the first wife of Adam according to Jewish law) it was the moment in which she dared to defy Adam; for Eve (Adam’s second and more prominent wife) it was the moment in which she defied God and ate from the Tree of Knowledge of Good and Evil in order to consume knowledge for the first time; and for Salome (the princess of Judea who danced for the head of John the Baptist) it was the moment when she wiped the blood of the prophet from her lips, revealing her innate dominant, violent and ‘masculine’ tendencies. By exhibiting each woman’s key moment of defiance as a large-scale, multichannel film installation, I seek to not only draw an open dialogue and parallels between each of the three women, but to force the audience to acknowledge these women and to question why we these attitudes still persist today.

Your crowdfunding page says that you’re aiming to create the sense of a “moving painting” – how will you achieve that?

Each of the filmed performances will be captured in one single sequence, shot at 500fps using the Phantom Flex 4K Camera. The style and tone of each performance will be reminiscent of a portraiture painting, which will draw upon the romanticism of the Pre-Raphaelite, combined with the atmospheric chiaroscuro lighting used in films such as Joseph Vin Sternberg’s Shanghai Express and Ridley Scott’s Blade Runner in order to invoke the sense of each woman inhabiting a corner of the Garden of Eden. By filming at high speed and playing the footage back at 24fps, the slow motion of each film will create the sense of a painting gradually coming to life, as each woman stands up and openly confronts her audience. 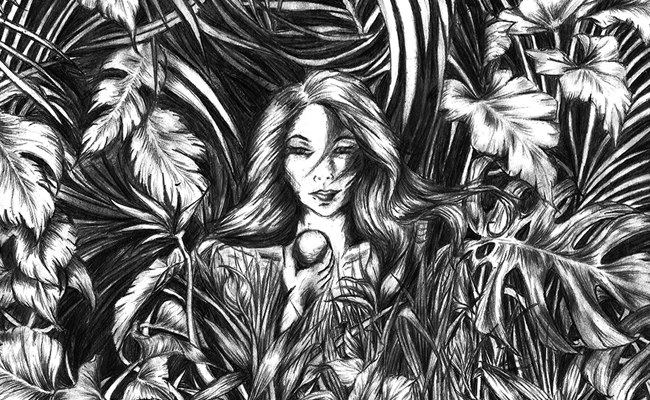 What other technical aspects do you need to consider when displaying the film as a large-scale multi-channel film installation?

For this project there are two key elements that I need to consider. The first being able to hyper extend a single, but crucial moment in each of these women’s lives. The second was being able to create the sense of the audience being engulfed and overpowered by the projected presence of these strong and indomitable women.

To that end, I require a camera that can both shoot at a high frame rate and still have enough resolution to be able to exhibit each woman’s presence as a large, floor to ceiling film projection. The only camera that can reach the required frame rate and resolution is the Phantom Flex 4K Camera. But this comes with its own challenges, as it does not have the same latitude as an Arri ALEXA or Panavision’s Millennium DXL2. 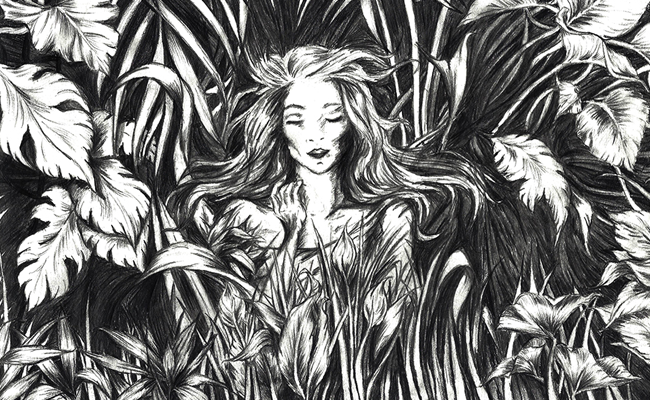 What are the challenges around directing actors on this project, and how does this compare to other directing work you’ve done?

When shooting with the Phantom camera at 500fps, we only have about 11 seconds live record time, but when played back at 24fps, it becomes about 3.5 minutes. That is a very short amount of time to convey a nuanced performance that will effectively communicate each woman’s mental and emotional state as she refuses to submit to her audience.

Panavision were kind enough to allow me to go in and do some preliminary tests working with the camera, which enabled me to start to understand what would and would not work for each performance. These tests were invaluable to me, as it has helped me to better understand the challenges for each of my actresses and to convey my ideas in a more concise manner to my team.

It also made me realise that I will need to consult with a movement director and I am hoping to have a full rehearsal day, where we will get to work with each of the three actresses to refine the performance before the actual shoot. I am, however, also conscientious of losing an element of the spontaneity of each actress’s performance, as usually it is within these unplanned moments where the magic happens.

The (Un)Holy Trinity is currently crowdfunding — you can support the project here.

WATCH NOW: A day in the life of a Multi-Camera director