Directing competitions with ARRI — one year on

Directors UK members Emma Edwards and Luke Bradford have both taken part in our directing challenges supported by ARRI.

They recently bumped into each other at the launch of the 2019 Portobello Film Festival, and discovered that the films they made — Altruistic (ARRI Doc Challenge 2018) and ONE (Challenge TRINITY 2018) — would both be screening at the Festival’s opening gala on Thursday 29 August.

With the next Challenge TRINITY deadline around the corner, they decided to reflect on what has happened with their projects over the last year — and recommend that other members give it a go too. You can read their discussion in full below. 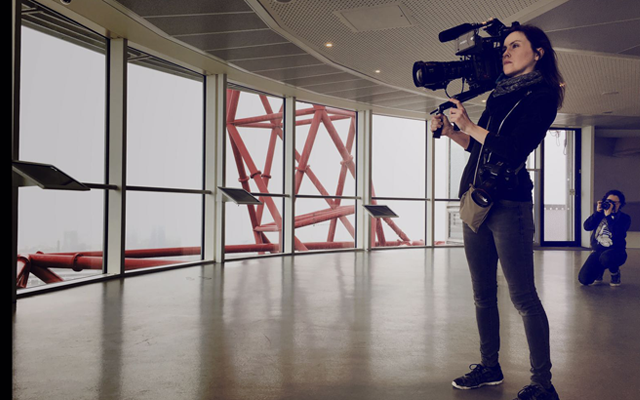 What were you hoping for when you applied for the challenge?

Luke Bradford: When I applied for Challenge TRINITY I was excited at the prospect of working with ARRI and their stabilisation technology. I had thought of the concept for my short film ONE some time ago but it needed a technical solution like the TRINITY to bring it to life.

Emma Edwards: I was determined to make my film Altruistic without taking on too much financial burden, and the Doc Challenge supported filmmakers in doing this with access to kit and production insurance. The scheme allowed total editorial freedom, which was a bonus! I could make the film truly my own, and use it as a teaser for the larger project and hopefully open some doors to producers and commissioners.

What direction did you choose to take with your film after post was completed — and where is it at now?

LB: ONE is based on a well-known saying in addiction recovery groups that ‘one is too many but a thousand is never enough’. With this addiction-related theme I made the film available online and posted it to various recovery groups. The film had over 16,000 views in a matter of weeks with an overwhelmingly positive response from audiences. People in recovery circles seemed to resonate with the film’s theme, which ultimately conveys a positive message. A selection of festivals have accepted ONE and I’m looking forward to seeing it at Encounters Film Festival and the opening night of Portobello Film Festival 2019. 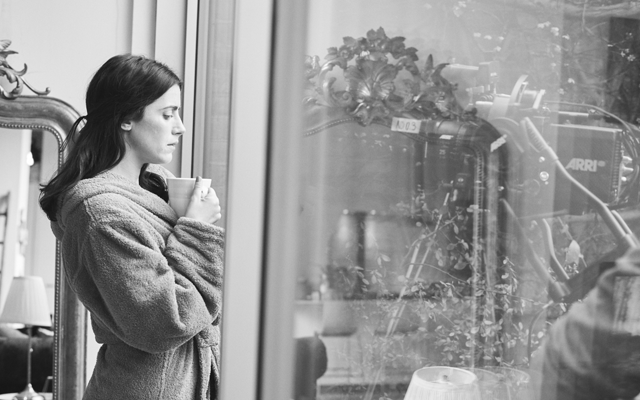 EE: The contributors’ story reflected in Altruistic had never been told on screen before, despite a decade of requests from production companies. The family chose to put their story in my hands, so I was determined for the project to have positive impact. I set about building a grassroots network of support. The film has been receiving international community, art and film festival screenings, engaging audiences further with panel sessions on “the queer family”.

The film is also screening to schools and workplaces through a charity that does inclusivity work. 45% of LGBTQ pupils still experience bullying behaviour from others at school…if the film goes some way to crushing this statistic then that would be the best achievement.

What have you found most valuable about taking part in the challenge?

LB: The response to ONE from people in recovery circles has been extremely rewarding. One particular reviewer noted that she intended to watch it every morning to help keep her sober which — as a director wanting to produce films that inspire people — was amongst the most meaningful feedback I’ve received.

EE: I know that Altruistic has directly opened up further career opportunities for me, so I can’t praise such schemes enough. For our own projects to gain support from industry and colleagues, and for those projects to go on to engage with — and win — the hearts of audiences…that sense of achievement is invaluable when it comes to driving yourself and your future projects forward. 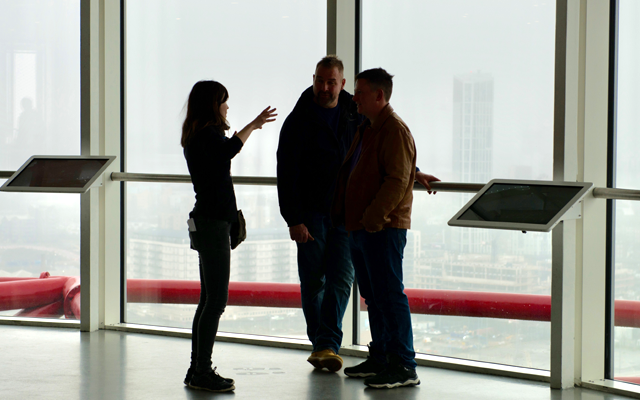 What has been the biggest highlight for you and the project over the last year?

LB: The biggest highlight was being a part of the ARRI panel at BSC Expo where we showed clips of our films and discussed the process to a packed audience of filmmakers. That was a tremendous honour and a real joy to be a part of.

EE: Screening to a sell-out audience at London’s Barbican, and securing my first TV broadcast as a director! (Altruistic screens on London Live later this year as part of a season of films curated by the Portobello Film Festival).

Why would you recommend directing competitions with Directors UK and ARRI to members?

LB: For me personally, since the start of 2018 I have been in a transitional period from the corporate and commercial world to directing drama which — as many people know — is spectacularly challenging. Opportunities like Challenge TRINITY run by Directors UK are really important to help new directors show what they can do, given the right tools and support. This, along with another self-funded short film RISK, led to being invited to direct 35 scenes across 5 episodes of Marcella series 3 for ITV and Netflix. I directed the second unit with principal cast on location in Belfast, which represented a significant break for me.

EE: Ditto! Such schemes are vital to help nurture and showcase directing talent. A lot of the directors the challenges supported last year were brave and bold with their onscreen story telling. It’s really important to have this kind of opportunity as a filmmaker. The encouraging support form DirectorsUK and ARRI builds not just your own confidence, but also confidence from the industry in working with us on future projects. 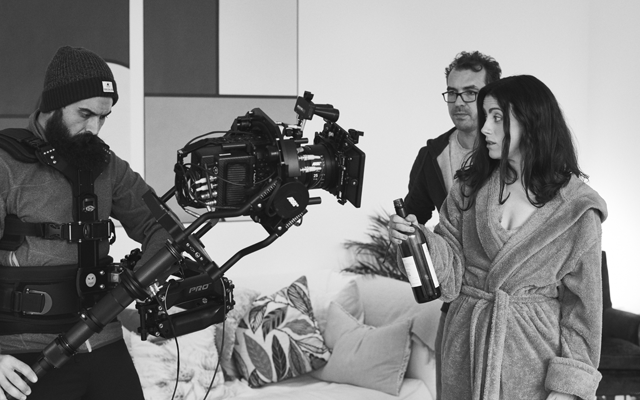 Any tips you could give other members thinking of entering future challenges?

LB: For those entering Challenge TRINITY — the shoot will likely fall during the winter months, which obviously limits daylight hours, so if you are shooting outside, try to factor this in. My concept was extremely challenging and it took 21 takes to achieve. Towards the end the sun going down rapidly threw new issues at us with every take! Do your homework on the dynamic shots the technology can offer and convey in your application how this will enhance the storytelling. Don’t make the one shot too long; it will destroy your TRINITY operator if you need lots of takes. The technology is amazing but the operators are still human — although I did suspect my operator of being superhuman after 21 takes!

EE: The prep period for the challenge flew by; it helped to have the project at a well-developed stage. Be ready to set the ball rolling with talent, contributors, locations and crew.

With the TRINITY challenge deadline looming again…check out the kit in advance if you can, so you know what it can enable. Some directors find the kit and technology side intimidating…don’t let that put you off applying! The ARRI team are fab in supporting you.

Find out more about Challenge TRINITY.

The Portobello Film Festival starts on Thursday 29 August. Find out more about the Festival here.

DIRECTOR’S CUT round up — Do the Rights Thing