As Andrew Chowns retires as Directors UK CEO this week, our Chair Steve Smith pays homage to the many achievements Directors UK has seen under his leadership. 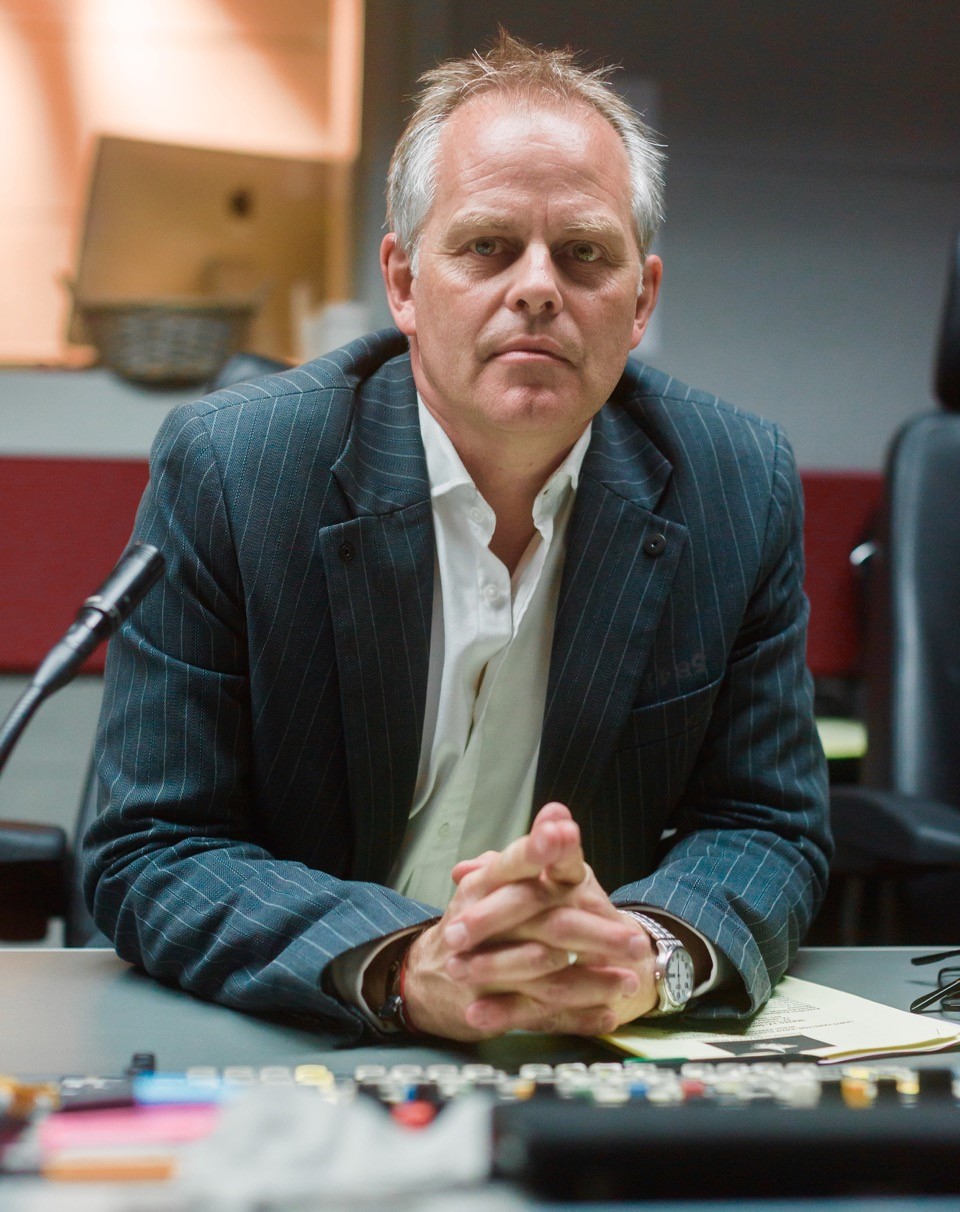 It has been an enormous pleasure and privilege to have had the opportunity to work so closely alongside Andrew Chowns during my five years as Chair.

Andrew has been a brilliant Chief Executive. It’s rare in our industry for an individual to be so highly respected and admired by everyone he works with — but from the Directors UK team, our Board and our members, to the broadcasters, regulators, politicians and producers that he negotiates with, Andrew is always held in such high regard.

Andrew has had a long and distinguished career at the heart of our industry. At ITV he was Controller of Legal and Business Affairs, then launched ITV2 before becoming ITV’s Commercial Director. In 2001 he joined PACT as Deputy Chief Executive and Head of Business Affairs, representing over 500 UK indie producers and distributors. In 2006 he became PACT’s Chief Operating Officer and was responsible for all major business matters, including overseeing the terms of trade with broadcasters and negotiations with unions and collecting societies.

Then — in a brilliant case of poacher turned gamekeeper — Directors UK spectacularly lured Andrew away from PACT to join us in 2010. During the past decade Andrew has calmly steered us through the choppy waters of a fast-changing media landscape. Through his leadership he has transformed Directors UK from a collecting society to a fully-fledged professional association for all screen directors. He has grown the membership from 4,000 to over 7,500 members and increased the value of the UK Rights deal from just over £3 million to over £12.5 million. When you include the value of foreign collections, Andrew oversaw the distribution of a whopping £17.11 million to UK directors in 2019 — the biggest annual payout in our history. 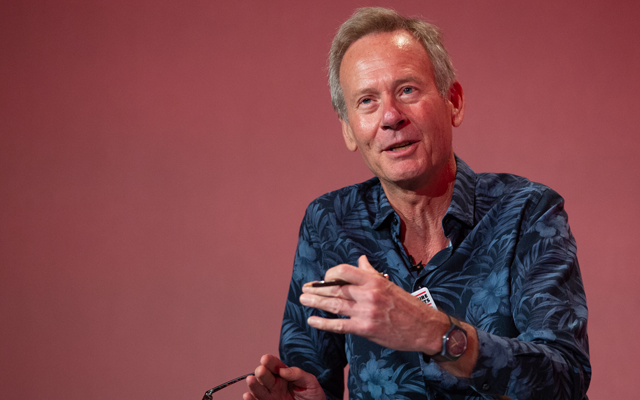 Because of Andrew’s work, directors have a strong and powerful voice in the industry. When Directors UK speak up, the broadcasters, regulators and government all listen to what we have to say. He is a formidable, yet charming, negotiator and a confident optimist who always sees an opportunity to effect positive change in any challenging situation. Andrew never rushes to judgment, taking time to consider all options, and I’ve never seen him outmanoeuvred in a negotiation. Two pieces of advice from Andrew, which sum up his approach to everything: “fail to prepare, you must prepare to fail” and “when negotiating, never ask someone a question you don’t already know the answer to”.

Through Andrew’s robust attention to detail, our major evidence-driven reports and campaigns are changing working conditions and improving working lives for all directors. Here are just some examples of the things we have achieved under Andrew’s stewardship: establishing a creative rights agreement for film directors, lobbying on European copyright legislation, striking pay deals in continuing drama, highlighting the lack of gender and ethnic diversity in the UK screen industries, and developing guidelines for directors on bullying and harassment and the safe filming of nudity and simulated sex scenes.

Perhaps one of Andrew’s biggest legacies will be the strong and highly effective team he has built around him. As a boss he has always nurtured and created a collaborative style of working; supporting, encouraging and empowering our brilliant management team and dedicated staff. On top of our core function of distributing royalties, Andrew’s vision for Directors UK has allowed us to build a team that helps equip directors with the skills required for the future.

There are so many words I could use to describe Andrew: considerate, compassionate, courteous — but if there is one quality that always stands out, it’s Andrew’s sense of fairness. Whether it’s during negotiations over rights or pay, or standing up for equality of opportunity, Andrew really understands the importance of treating everyone fairly and equally.

Whilst Andrew stands down as Chief Executive of Directors UK on Thursday, I’m delighted to say that he’s not completely abandoning the directing community. Andrew recently agreed to take over as Chair of the Trustees of the Directors Charitable Foundation, where I know he will be actively involved in continuing to support directors of the stage and screen, and celebrating our craft.

So, on behalf of the Board, staff and all our members, I want to thank Andrew for his outstanding leadership over the past decade and for the role he has played in transforming Directors UK into the highly respected organisation it is today. Whilst you will be missed by everyone, you leave us in the strongest possible position to face the challenges and opportunities the future will bring, and we look forward to having our new CEO, Andy Harrower, lead us through those challenges and opportunities.

Andrew: thank you for being you — all directors owe you a debt of gratitude.