Published on: 03 September 2014 in Directors UK 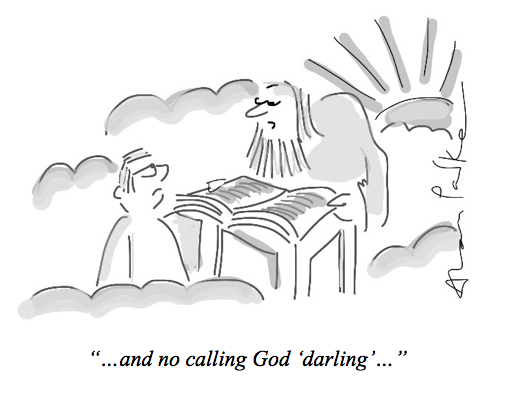 Sir Alan Parker writes for Directors UK in tribute to his friend Richard Attenborough, who died last week at the age of 90:

As the dozens of obituaries for Dickie Attenborough flooded my iPad and his avuncular, gapped toothed smile looked out at me, I suddenly missed him. Not that his passing was a surprise since, for a year or so, after falling down stairs, a stroke had seriously incapacitated him. Previously, in 2004, the Asian tsunami that killed his daughter and granddaughter in Thailand, had also wrecked his spirit and faith more than anyone knew. The day he died, David Puttnam said to me that he really loved him and I realized that I did too.

So much has been written about him in the last weeks, it’s hard to know where to begin.

Full of contradictions, he wasn’t everyone’s cup of tea being as he was the epitome of the ‘luvvie’. When you met him, he would grip your arms with both hands, his face a foot away from yours in an unabashed intimacy that is not comfortable for many British men. He invented his own affectionate nomenclature whereby everyone became "Putts" and "Pops" to join the Johnnys, Eddys and Larrys, but mostly he addressed everyone as just plain ‘darling’. In the House of Lords he reduced everyone to Dave, Tone and Gordy and of course, "Di-Di, my darling" whilst coaching Princess Diana in public speaking. He was the 'King Luvvie’, the original ‘Champagne Socialist’. Although often skint in his early days, optioning properties he couldn’t afford, he lived a very affluent life at his house on Richmond Common — on the walls, an art collection that sold for over £4 million at Sotheby’s in 2009.  His own life was a world away from the people of Soweto and Amritsar for whom he had such compassion. We used to meet regularly for lunch when he advised us at the Film Council. Afterwards, he would give me a lift in his Rolls-Royce with the ‘RA 111’ number plate. The car was green, the colour of a suburban bathroom suite, and smelled of an elderly aunt’s parlour.

Uncontrollably emotional at times, his readiness to shed a tear during his 'actorly' speeches had made him a figure of fun — famously parodied by Eric Idle on Monty Python. Well, in Whitehall and Westminster offices, similar fervid speeches, many that I witnessed, were delivered to Prime Ministers, Chancellors and politicians as he fought for the importance of the British film industry. I have no doubt that, dramatic as it might sound, very possibly, but for him, we wouldn’t have a film industry today.

His extraordinary seduction of Thatcher and Major (who didn’t share his political beliefs) secured the Lottery funding for film that continues to keep our indigenous industry afloat today. As chairman of Channel 4, he ushered in Film4 and its commitment to film production. As chairman of the National Film School, he fought for and ensured its survival. As chairman of the BFI, he secured its Royal Charter, guaranteeing successive governments’ commitment to film culture. At the Treasury, he made his speeches securing the tax incentives for film production, resulting in the thousands of film jobs and productions that presently fill the stages at Pinewood, Shepperton and Leavesden. Add to that his chairmanships of BAFTA and RADA, Capital Radio and twenty or more other philanthropic causes (this last Sunday at Everton, Chelsea football team wore black armbands in respect for their club’s former chairman. John Terry dedicated the 6-3 win to Dickie). All of this on top of his day job as director, producer and actor. How he ever found the time, or the energy, is a mystery to me. The famous call sheet from Gandhi’s funeral scene might hold a clue, which reads: “Hot breakfast for 5,500 people. Lunch packs for 2,500. Tea on completion for 5,500. Possible water during (the day) for 50,000” (in actual fact, apparently 400,000 turned up). All in a day’s work for our Dickie.

For all his honours and plaudits, and revered as he was (particularly in India and South Africa), in this country his directing was not embraced by the censorious British critics despite his eight Oscars. Only this Sunday, The Sunday Times snidely trashed his work as a director, calling it “David Lean light”. Certainly his films were linear and unashamedly emotional. He considered himself a good director, not a great one and certainly no auteur. He never wrote, but he was a great producer. He once said to me, “I know I’m a bit of a plodder as a director, but I think I can tell a good story”. He was, of course, better than that. His work, although overly earnest at times, was imbued with his own simple sense of justice, compassion and, some would say, facile view of a fairer, better world. However idealistic, Dickie’s integrity and compassion suffuse every frame. Yes, his work owed much to that of David Lean in scale and technique. Both relied very much on consummate, experienced actors, for which Dickie, unlike David, had the utmost respect. I went up to Oxford to visit Dickie and Anthony Hopkins when they were shooting Shadowlands. I sat in a high, back pew at the Bodleian Library and watched him work. Before each take, he touched, cuddled, cajoled, teased, kissed and charmed everyone — not just the actors, but crew members and anyone within twenty feet of the camera dolly.

Perhaps, as with many directors, he went on a little too long: his last films being less than good. Until his stroke ended his career, he was still pursuing his pet project about Thomas Paine, written by Trevor Griffiths. The last time I spoke to Dickie he wanted me to take over his project of a biopic of Rolls and Royce. “I’m too old now”, he said, “I can’t remember what comes first, 'Action' or 'Cut'”.

The cliché goes that directors are selfish, actors narcissistic, writers paranoid and producers duplicitous. Probably the polymath Richard Attenborough had a bit of all of that. He was also passionate, kind, generous and loyal — commodities that are not over abundant in our industry, and writing this makes me miss him even more.

You can read the Directors UK tribute to Richard Attenborough here. 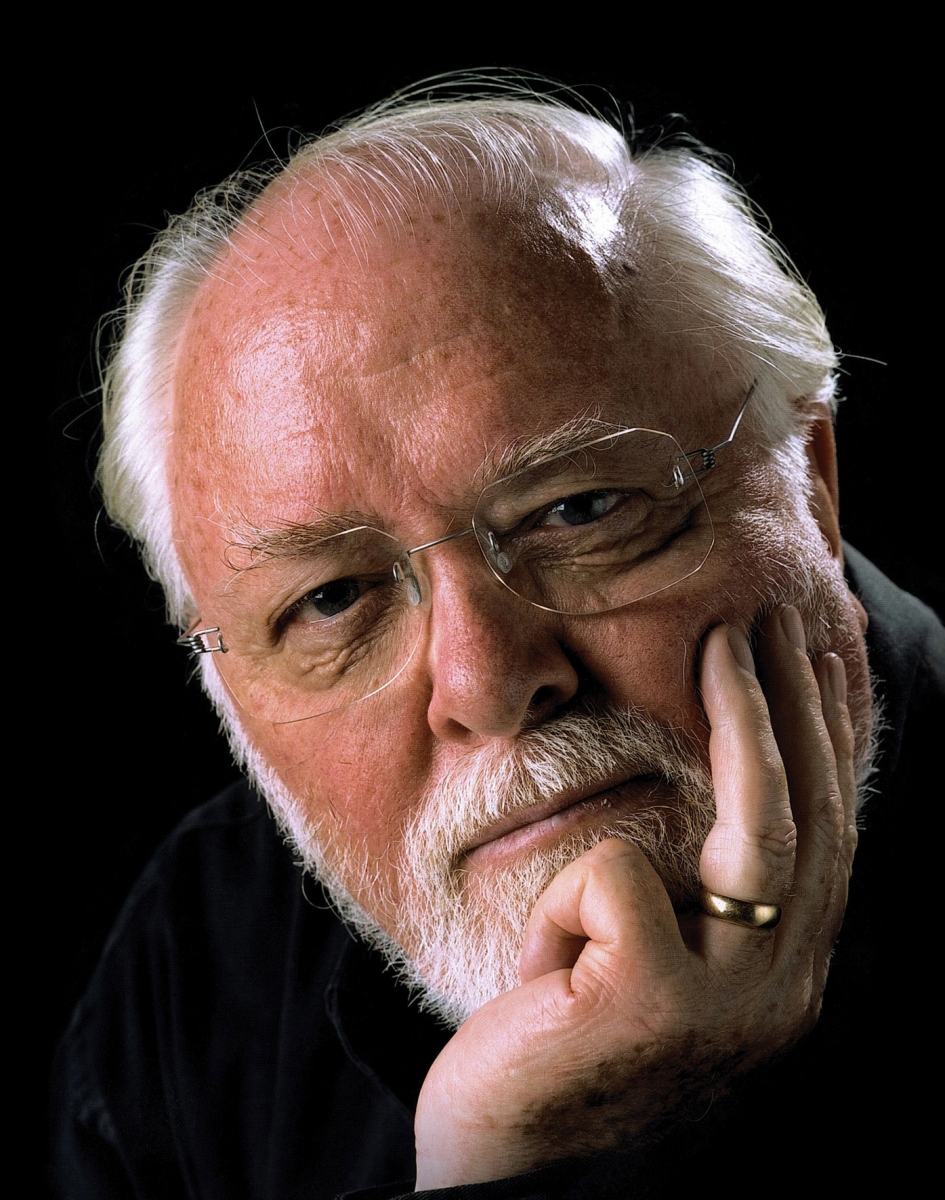