Published on: 7 April 2022 in Opportunities

Script to Screen: Then Barbara Met Alan with Amit Sharma and Bruce Goodison

In this latest edition of our Script to Screen series, the Career Development and Skills team are delighted to welcome Amit Sharma and Bruce Goodison who will be providing us with an in-depth masterclass on their remarkable factual drama film for the BBC, Then Barbara Met Alan. The session will be hosted by fellow director and Directors UK Vice-Chair Anna Thomson.

We’ll be taking a deep-dive with Bruce and Amit into some key scenes from the film as well as discussing the following topics:

This session will be taking place via Zoom on Wednesday 27 April from 5-6:30pm.

Then Barbara Met Alan is available to watch on BBC iPlayer now.

BSL interpretation will be present for this session. If you have any questions or accessibility requirements, please contact [email protected]. 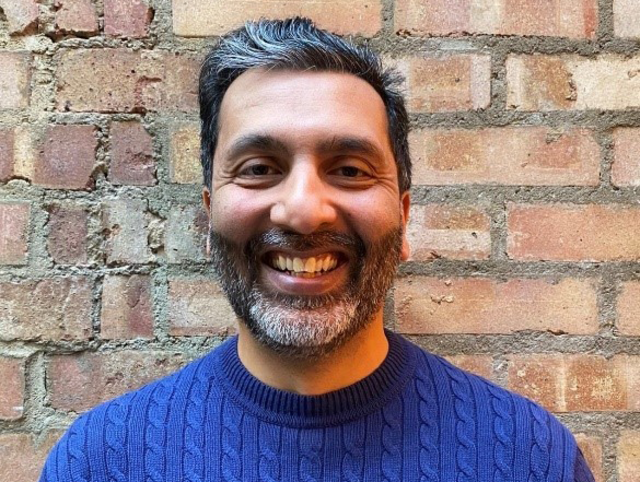 Amit Sharma is an award-winning theatre and television director. Amit recently co-directed the critically acclaimed Then Barbara Met Alan and won the prestigious Prix d’Itlalia for Criptales as well as being BAFTA and NAACP Awards nominated.

He has a passion for telling stories from unheard voices and bringing them to a wider audience. His extensive theatre work has been produced nationally and internationally ranging from large- scale outdoor productions through to the National Theatre.

Amit is currently the Associate Director of Kiln Theatre. 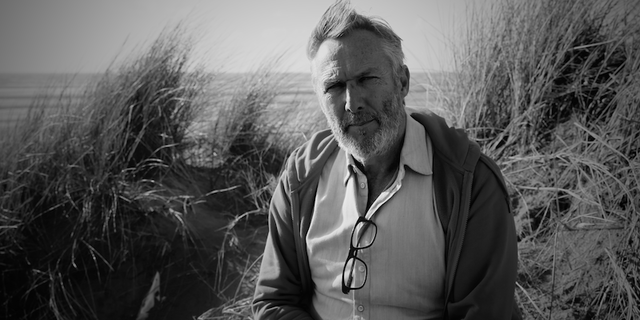 Bruce Goodison is one of the country's leading film makers with BAFTA and TV awards for both documentaries (Our War, Murder in a Car Park) and dramas.

His work is largely politically motivated and his first movie Leave to Remain about an Afghan boy lying to get his British status, won awards globally and premiered at the London Film Festival.

Murdered by my Father won Adeel Akhtar his BAFTA for leading male – shockingly, the first time a non-white actor had won in this category. Bruce cast a young John Boyega in My Murder regarding a honey trap killing, and his outstanding but unsettling Born to Kill series about a teenage psychopath saw Jack Rowan voted in the Best Male lead at the BAFTA’s – the youngest ever. He also directed one of the most talked awkward dinner parties in Doctor Foster for which Suranne Jones won best female lead. On ITV recently Bruce directed an inspiring performance from Maxine Peake as the titular Hillsborough campaigner Anne. 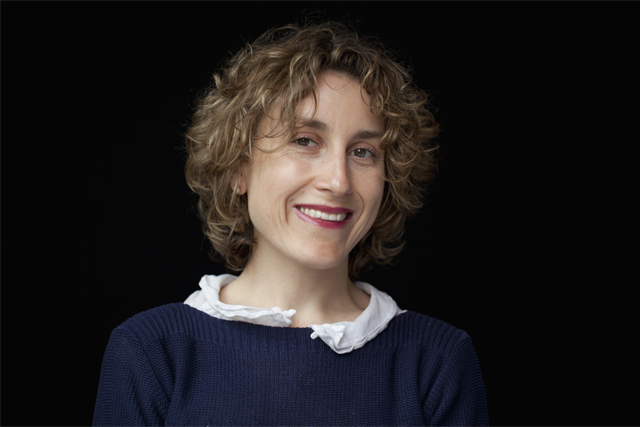 Anna Thomson has directed more than 30 films, including* Long Lost Family: The Unknown Soldier* for ITV, Portillo’s Hidden History of Britain for Channel 5,* A Great British Air Disaster* for Channel 4, Portrait Artist of the Year for Sky Arts, Al Murray’s German Adventure for BBC, Patisserie with Michel Roux for BBC, World War 2: The Last Heroes for Channel 4, and Objects of Desire for Sky Arts.

Anna has also directed the Sundance-backed feature documentary Yoghurt Utopia, as well as short fiction and branded content. She recently stepped up to executive producing, working on Tea with Bettany Hughes for Google Arts & Culture, and two one-hour films, Treasures of Malta and Treasures of Greece for BBC Worldwide and Channel 4.