Script to Screen: It’s A Sin – a Masterclass with Peter Hoar and Christine Lalla

We are excited to invite Full and Associate members of Directors UK to our latest online career development session with directors Peter Hoar and Christine Lalla.

Christine will be having an in-depth discussion with Peter regarding his outstanding critically-acclaimed series, It’s A Sin.

The session will take place on Thursday 22 July, 5-6.15pm. Click here to book your place.

Peter directed and executive produced It’s A Sin, which aired on Channel 4 in January. The series received 5-star reviews and had over 6.5 million viewers in its first week making it All 4’s biggest ever drama launch. Created and written by Russell T Davies, the five-part series follows a group of young friends as they embrace the capital’s gay scene and confront the tragic effects of AIDS on their community.

Attendees will have an opportunity to join Peter and Christine as they dissect scenes and storyboards from the show, developing a greater understanding of how Peter was able to bring this fantastic script to life.

Members will also be able to ask questions about the series throughout the evening.

The Q&A will include discussions of:

If you have any questions or accessibility requirements, please contact [email protected].

About Peter Hoar and Christine Lalla 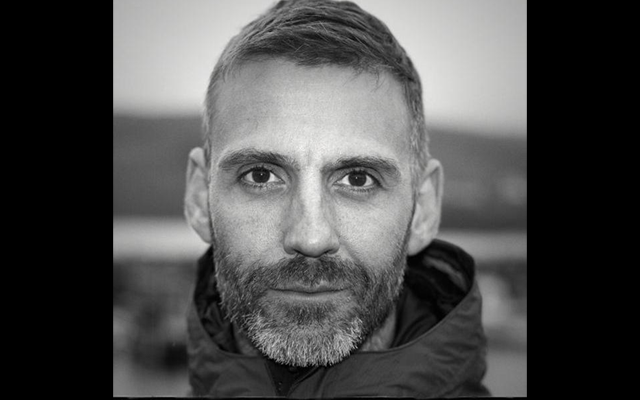 Peter Hoar directed the pilot and finale of The Umbrella Academy’s first season for Netflix and has directed episodes of Altered Carbon, Iron Fist and Daredevil and The Defenders for Marvel/Netflix as well as two episodes of Cloak & Dagger for Disney. Prior to this, Peter directed the finale of The Last Kingdom and was lead director on The Last Kingdom Season 2 for Carnival Films & BBC 2. He was the Co-Executive Producer/Director on Season 3 of the Starz series Da Vinci's Demons having directed 5 episodes of Season 2.

Before that, Peter launched detective drama Shetland for ITV Studios/BBC, starring acclaimed Scottish actor Douglas Henshall, which premiered to almost 7 million viewers. He also worked with ITV Studios as lead director on crime drama Vera, starring Brenda Blethyn. Peter was hand-picked by Mistresses co-creator SJ Clarkson to take over as the director of the UK series for the BBC and went on to launch the second season of the show. Peter also directed the mid-season finale of Doctor Who: A Good Man Goes To War which was the highest requested program on the BBC iPlayer. 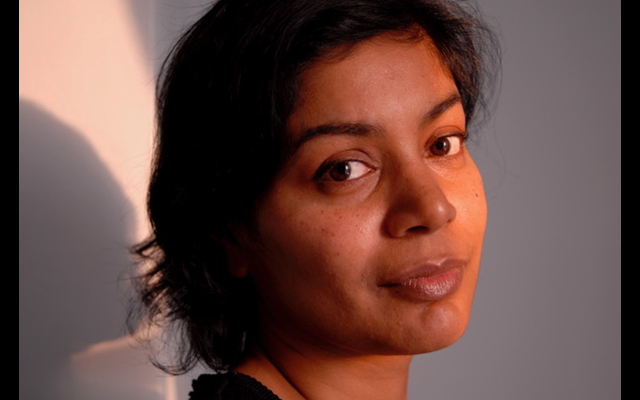 Christine Lalla is a writer/director with a background in stills and cinematography. Her TV credits include Hollyoaks, The 4 O’Clock Club, EastEnders and Midsomer Murders.

Her debut micro budget feature, The New Boy premiered at The East End Film Festival and she is an Associate Playwright at the Rifco Theatre Company.

Christine sat on the board of Directors UK 2020-2021 where she was Vice-Chair of the Directors of Colour Committee. She currently runs both the Writers and Creators Groups at Cinesisters, where she is a core team member.