Published on: 20 October 2022 in Opportunities

Join us for an in-depth analysis of BBC One primetime drama Ralph & Katie, from pre-production through to post where director Jordan Hogg led a diverse cast and crew in this ground-breaking new series.

As the first British drama to feature two lead actors with Down’s Syndrome, this production has raised the bar in relation to accessibility on set. Join us to discuss how Jordan worked creatively with the actors, collaborated with an inclusive and diverse crew - including the whole production team - to create a safe and fulfilling environment for everyone involved.

We will discuss the use of an Intimacy Co-ordinator and a Creative Coach as well as the use of the Call It! app which aims to encourage mutual respect and well-being for everyone involved in a production.

This session will be taking place via Zoom on Wednesday 16 November from 5 - 6.30pm.

Ralph & Katie is available to watch in full on BBC iPlayer: https://www.bbc.co.uk/iplayer/episodes/m001cs9j/ralph-katie

We welcome attendees to send in a question they may have in advance of this session. Please send in your question to [email protected] by Friday 11 November, and we will do our best to incorporate into the content of this case study.

To find out more about the Call It! App, you can join our demonstration workshop event on Thursday 24 November — click here to find out more.

BSL interpretation will be present for this session. If you have any questions or accessibility requirements, please contact [email protected]. 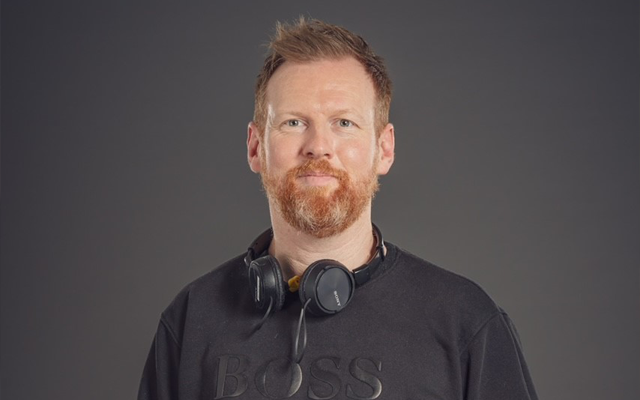 Jordan is a BAFTA-winning drama director from Yorkshire with a disability (cerebral palsy); he has over 70 hours of broadcast TV credits and first trained through the Channel 4’s 4Talent scheme & won BAFTA Breakthrough 2020 for his work on Ackley Bridge. Jordan has just completed directing BBC One groundbreaking drama Ralph & Katie – the first drama to feature 2 learning disabled lead actors, a project seen as pioneering for inclusive TV. He previously directed Channel 4 prison-drama series Screw, and both the third and fourth seasons of Ackley Bridge for The Forge Entertainment, as well as episodes for BBC One prime-time drama Death in Paradise.

Jordan has also directed episodes for flagship BBC One medical-drama-series Casualty and won a BAFTA in 2018. 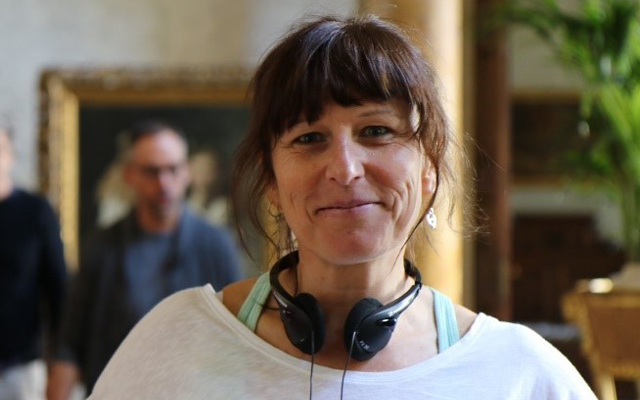 Three times BAFTA-nominated director Delyth’s credits range from dark brooding crime to iconic family gems. Primetime credits include Victoria, Silent Witness and Then You Run, an upcoming series for Sky. Family dramas include The Story of Tracy Beaker, Hetty Feather and The Worst Witch. She also works as a voice director on video games, and is co-founder of the Call It! app.