Published on: 25 April 2019 in Opportunities

Following on from our hugely popular 2018 Working With Actors event, we are pleased to announce Directing Actors — a new one-day workshop in conjunction with Spotlight.

This workshop will provide the space and time to explore the actor-director relationship under the supervision of Directors UK member Suri Krishnamma. Working in teams of one director and two actors, the actor and director perspectives will be explored through practical rehearsal sessions then presented to the group as a whole. These will explore ways to interpret the meaning of scenes, staging, the giving and taking of notes and other actor-director related issues. During the debrief, participants will be able to examine choices made during work on the scenes and examine what impact these choices have on the scene and the process. The workshop will be followed by networking drinks.

“I found this a really useful workshop. It helped us all to both refresh our skills and learn new ones from the trainers, fellow directors and the actors.” — Kate Cheeseman, Directors UK Member.

Find out more about Suri Krishnamma below. 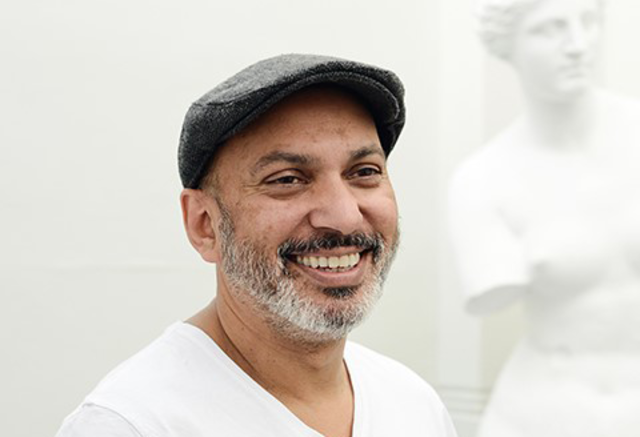 Suri Krishnamma studied Directing at the National Film and Television School before starting a career in film and television. Internationally acclaimed, he has directed seven feature films including Dark Tourist and A Man of No Importance. For the BBC he directed the award-winning A Respectable Trade and The Cazalets, as well as episodes of popular TV dramas including Waking the Dead, Cold Blood and Blue Murder.

Three time BAFTA nominee, Suri is a past President of the Jury for the Munich International Festival of Film schools, Honorary Fellow of the Arts University Bournemouth and Professor of Film at Norwich University of the Arts.

He has a number of new projects in development, including feature films and television dramas, and is currently directing Coronation Street for ITV in Manchester.