Published on: 15 September 2017 in Opportunities 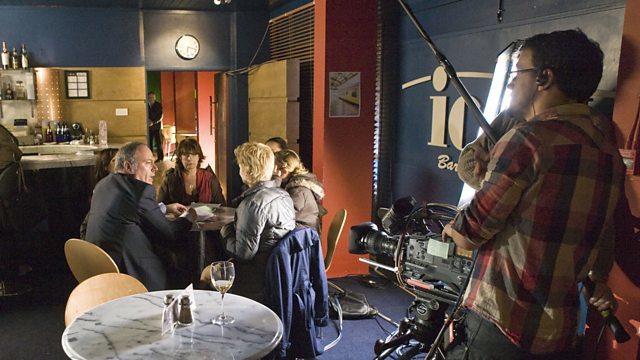 Directors UK and BBC Drama are delighted to announce that the Continuing Drama New Directors’ Training Scheme is to run again, for the third year.

Following the success of this collaboration in 2015 and 2016, this year will see nine drama directors mentored on some of BBC Studios’ continuing drama series. In previous years this has included Doctors, EastEnders, River City, Holby City and Casualty.

The award-winning day time series, Doctors will be the first series to take submissions for the scheme. Applications will open on Monday 18 September and the deadline is 16 October 2017. 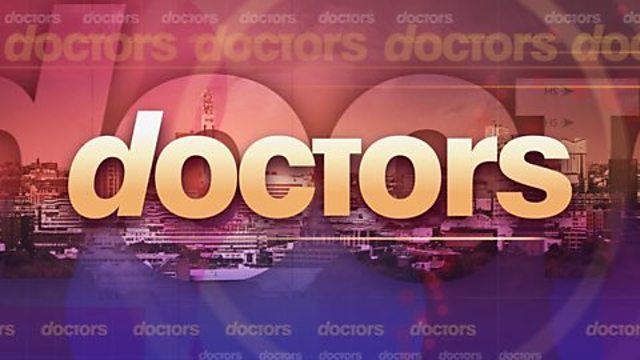 The scheme is inviting applications from directors who have a genuine interest in the show and are passionate about developing their skills in continuing drama. Candidates are expected to demonstrate a solid knowledge of the drama, and it is open to anyone who meets the requirements of the scheme.

The selection panel will include Anne Edyvean, Head of BBC Writersroom; Simon Nelson, Development Producer, BBC Writersroom; and a team of experienced continuing drama TV directors along with BBC Executive Producers from Doctors.

The Continuing Drama New Directors’ Training Scheme is funded by BBC Drama and Directors UK and is run by BBC Writersroom. Applications from BAME and female directors are encouraged as the industry recognises that both are currently under-represented within film and TV directing generally.

Applications for other continuing drama series in the scheme will be rolled out in 2018.

More information about the scheme, full requirements and application details will be available at the BBC website, via the link below. Deadline for applications is October 16 2017.