Published on: 30 November 2016 in Career Development

Directors UK has partnered with Film London and the Park Theatre for a new and unique emerging talent initiative: Stage and Screen.

Stage and Screen is for film and television producers and directors who have a genuine interest in adapting stage projects for the screen and who wish to meet exciting creative talent from theatre. 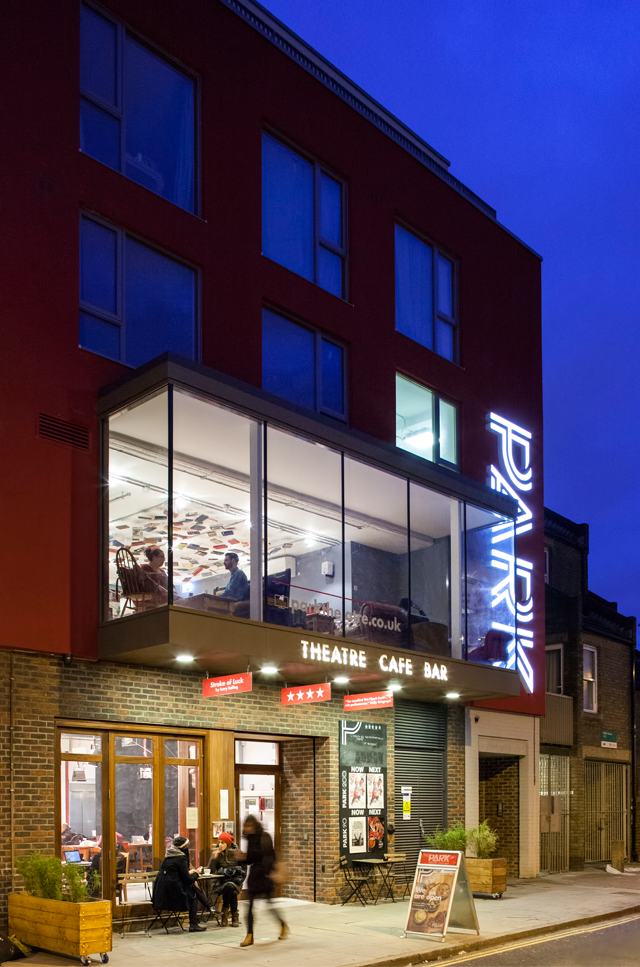 From January 2017 until June 2017, Film London will select three producers and Directors UK will select three directors to attend a matinee of a new play at Park Theatre, located behind Finsbury Park tube station. After the performance, you will have the chance to network with the play’s talent and the theatre executive staff over tea and cake. Tickets costs and networking are covered by Stage and Screen.

If selected, the play you’ll attend will be one of those listed below and cannot be exchanged for any other date. Also, if you’re selected your ticket is not transferable to anyone else without prior permission in writing from Film London (producers) and Directors UK (directors).

The plays in this first season are:

Selection of those taking part will be made approximately two weeks before each performance.

In order for us to be able to launch this initiative in good time, we would be grateful if you could sign up as quickly as possible.